The takeaway: Fixed annuities are like CDs, except you earn a higher rate.  Even better, your interest grows tax deferred.  But there are steep penalties for early withdrawal. And tax treatment isn’t favorable to your heirs.  Look before you leap.

Part six in a series on annuities that will appear here from time to time.

When I was about 7, I was hellbent to find the money for a Toni doll. Queen Barbie hadn’t hit the scene yet. When I was with my mom and see a toy I wanted, she’d ask if I wanted that toy, or, did I want to put that money toward the Toni doll.

I still remember walking in the store with my jar of coins and buying that doll.

Inexplicably, I have zero memory of ever playing with that doll.

Buying a fixed annuity is a lot like buying a Toni.  You save up, buy it, and forget it. 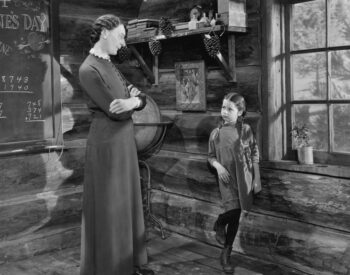 Which is it, Linda Vaughn?  The Toni or the ice cream cone?

Finding my Toni analogy lacking, the finance industry compares buying a fixed annuity to buying a certificate of deposit (CD). (They never knew Toni.)  You buy a fixed annuity by surrendering your money for a select number of years  Then you get it back with interest–just like when you buy a CD.

However, unlike with CDs, fixed annuities generally pay higher interest rates.  At press, a five-year CD paid roughly 1% interest, while a fixed annuity with the same term paid about 3%.  You don’t pay taxes on the interest earned until you start collecting on the annuity—an advantage we’ll discuss shortly.

You can choose from two types of fixed annuity contracts. 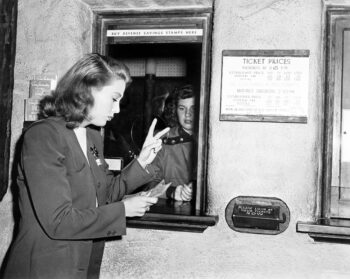 Gimmie two fixed annuities.  First  a MYGA, then a single-year fixed that’s got a high guaranteed minimum.  Got it? 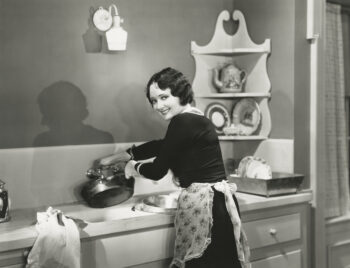 Hold on while I sweeten the pie for that fixed annuity!

Since you assume more risk with the latter, i.e., the single-year fixed annuity contract, annuity firms add some incentives to sweeten the pie.  These include:

Regardless of the type of contract you buy, how much interest you’re paid depends on:

Generally, the bigger the annuity and the longer you hold it, the more money you make.  Most fixed annuities are held from two to seven years. 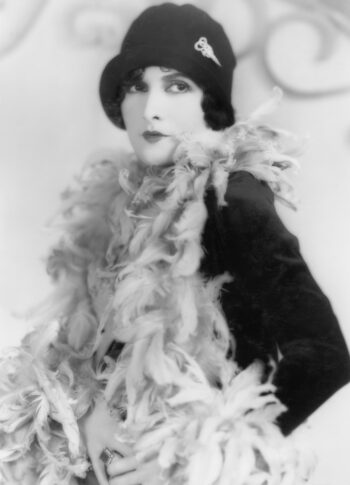 I only buy fixed annuities to add to my stock funds.

When a fixed annuity matures, you can roll it into a longevity annuity, deferring taxes even further, if tax deferral is your goal.

What are the advantages of buying a fixed annuity?

There are four primary advantages of buying a fixed annuity. 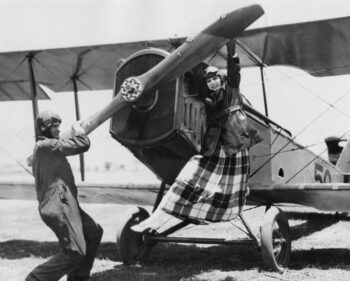 Yay! I have can travel now!  My annuity is earning higher interest than a CD and the interest is tax deferred,

Since your interest accumulates tax deferred, you don’t pay any taxes on the interest earned until the annuity matures.  This allows your money to grow faster over time, than it would with, say, a CD.  This is because your annuity interest compounds uninterrupted by reductions from paying yearly taxes. 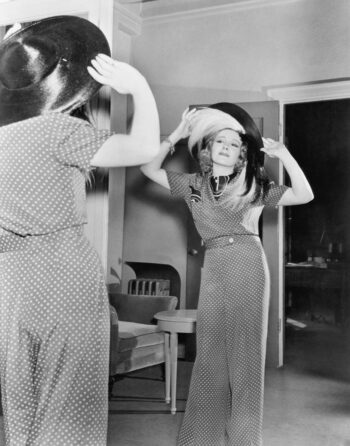 Don’t try to stop me!  With the money I’ve saved on fees and commissions, I can finally buy this hat.

Compared to other annuities, fixed annuities have low fees and commissions.

As shown here and here, fixed rate annuities have the lowest fees and pay sales agents relatively low commissions.  As a result, they’re not typically marketed with the exuberance of variable and equity-indexed annuities, which are lucrative to the annuity firm and sales agent, but not necessarily to you. 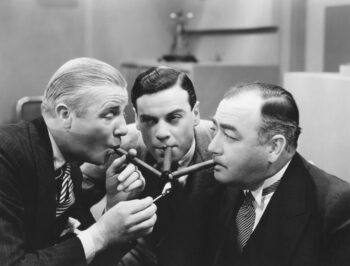 We’ve maxed out all our contributions, so we bought fixed annuities to further defer our taxes!  WooHoo!

If you exit stage left, the annuity avoids probate. 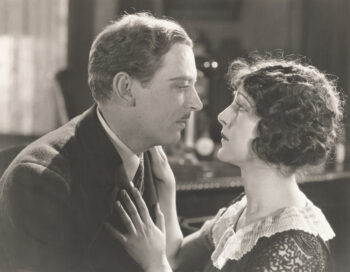 I can leave you my fixed annuity and no one will be the wiser. It isn’t subject to probate!

When you exit stage left, your annuity is not considered part of your estate.  As such, it’s not subject to your creditors or anyone else claiming access to it.  It simply goes directly to your beneficiaries.

What are the disadvantages of a fixed annuity? 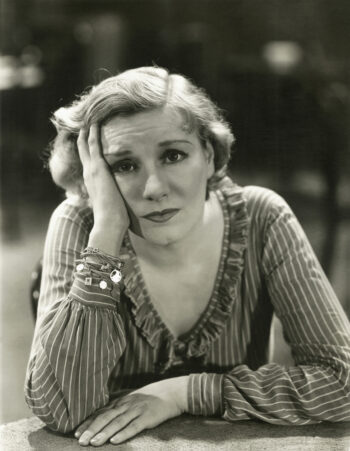 I’m going to really have to weigh the disadvantages of a fixed annuity.

Although fixed annuities generally allow you to withdraw 10% of the value of your annuity each year without penalty, any additional withdrawals are subject to surrender charges.  Surrender charges typically start at 10%, then reduce by 1% each year, as shown below.

Fig. 1.  The quicker you exit your annuity, the higher are your surrender charges and annuity value lost. 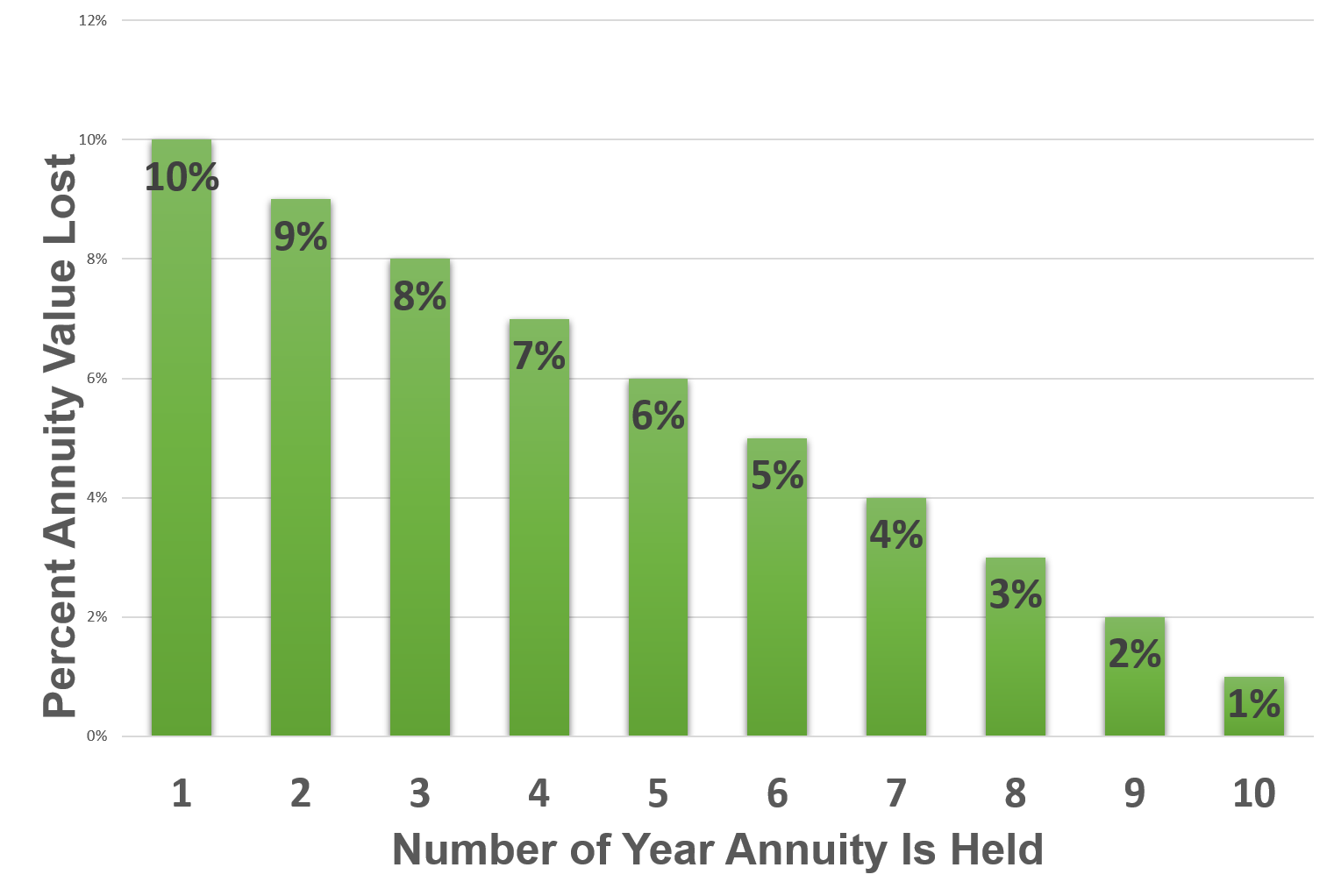 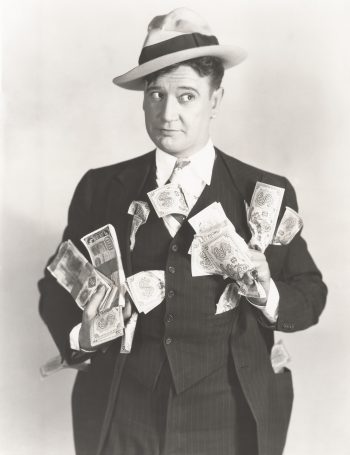 Seriously, all this money for a loaf of bread? I shoulda planned for inflation!

During the life of your annuity, interest rates on the on the open market may increase.  Unlucky for you, your annuity’s interest rate won’t change beyond what is in your contract.  Consequently, the annuity company will be paying new customers higher interest rates than they’re paying you.

Even if the annuity firm offers to let you exchange the annuity for one with more favorable interest rates, via a 1035 exchange, you’ll still barely benefit.  Generally, you’re still subject to surrender charges with your current annuity. Plus, you’ll be liable for surrender charges on the second one as well.

Unfavorable tax treatment to your heirs. 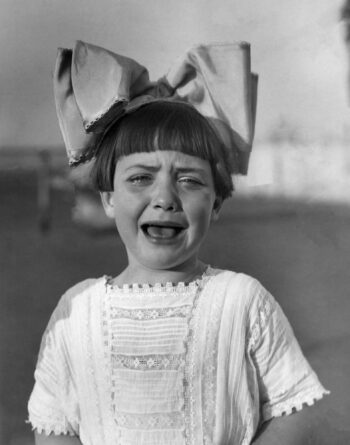 I can’t believe they left me with this annuity tax burden.  Why didn’t they just buy mutual funds?

Generally, your heirs would have ended up with  more money if you’d simply left them stocks, bonds, mutual funds, and real estate. If those assets had been purchased at $100,000, and appreciated another $50,000, your heirs could sell the assets upon receipt and owe no taxes. (!)  This is called a “step-up provision.”  You lovable overachievers can read all about it and watch the video here. 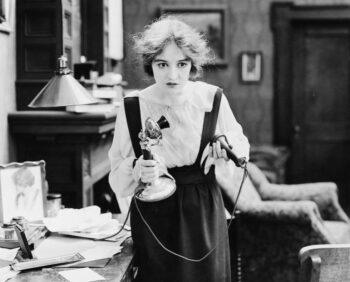 OMG!  The annuity has gone bankrupt!

Although it doesn’t happen often, annuity firms have gone bankrupt from time to time.  Read the post here.  And don’t let what happened to me happen to you!  You can seek redress from your state’s guaranty fund if the worst happens.  Residency requirements apply.

If the worst hasn’t happened and you want out before it does, read this post about getting about of a bad annuity.

Fixed-annuities:  a stable corner in your portfolio

If you don’t mind the risks associated with handing your money over to a company for two to seven years, fixed annuities can provide a portion of your portfolio that’s immune from the natural and expected fluctuations in the stock market.  With these annuities, you save up, buy it, and forget it.

Extra extra!  Read all about it!