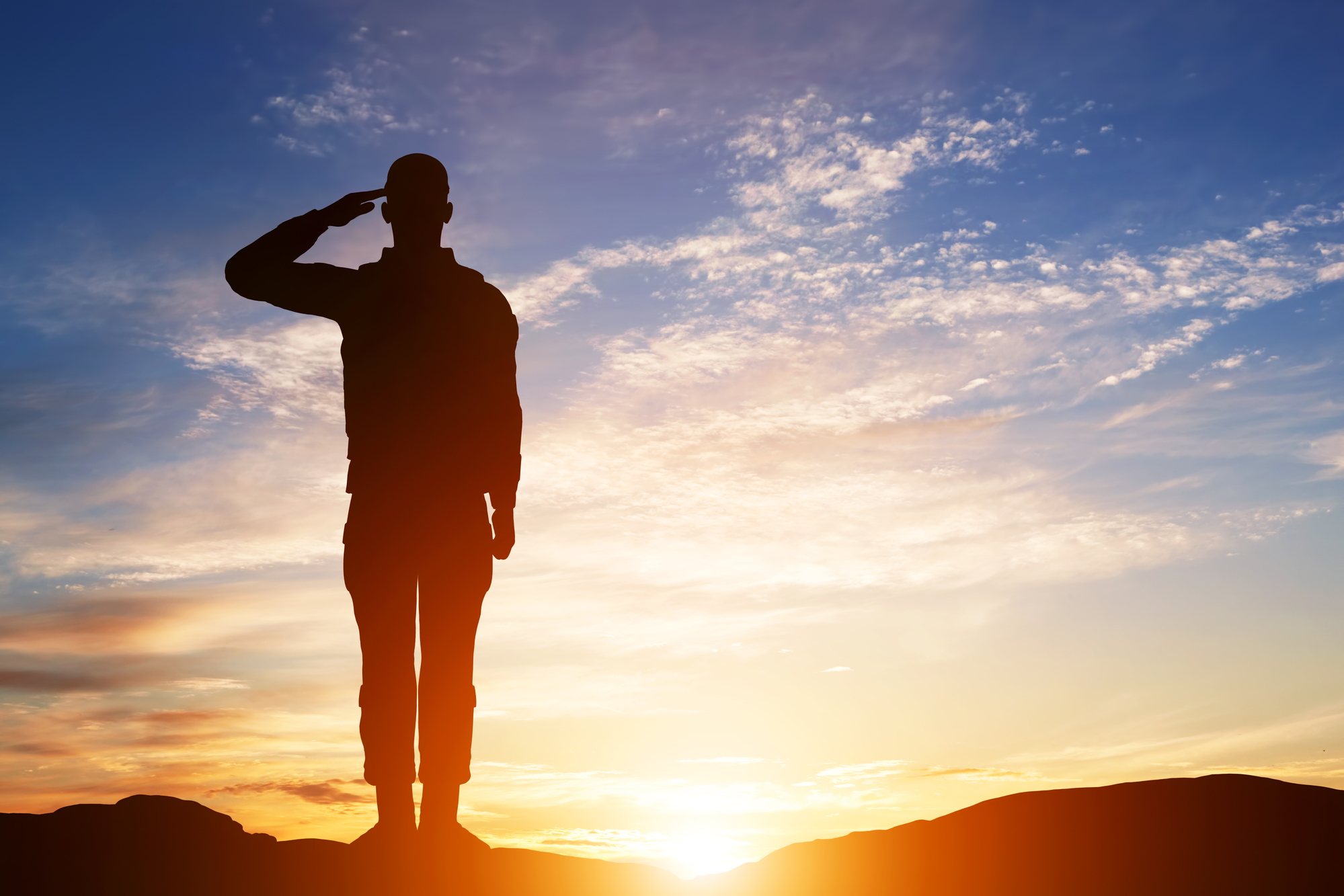 Thank you for your service and the retirement lesson.

When I started my career, I had to share an office with Paul.  Trust me, Boomer.  In a million years, I’d have never thought Paul would be a role model for the purpose-filled retirement.  Whenever I’d ask, it was clear Paul hadn’t a clue what he’d do when he retired.

When the big day arrived, we gave him a huge retirement party.  His wife Susie, who’d been in declining health, came and looked radiant, albeit frail. We laughed, told stories, and finally, told Paul goodbye.

My boss had a big heart and rehired Paul the next day. Work gave Paul time to recover from the shock. It also gave him time to re-plan his retirement.

Only he didn’t do it.

He went on to retire a total of three times:  twice from our office and once from another.

When I’d run into him, he had little to talk about beyond his former work life and his dating exploits.  He always seemed bored and directionless.

Which is why the last time I saw him was such a shocker.

He looked 10 years younger and was 30 pounds lighter.  I asked if he was in love.

He said he wasn’t even dating.

It seemed he’d been volunteering at the Vet Center, a local foundation that helps vets get back on their feet.  Some of these young vets had been suicidal, homeless, or in jail.

I could tell that in the course of voluntarily helping these vets get the services they needed, he also regaled them with stories of his early military career.  A career spent in war.

He’d been a helicopter pilot in Vietnam.  He’d flown helicopters onto the battlefield to rescue wounded soldiers.  He told these vets harrowing stories of his rescue successes.

As I listened, I could tell that he and the young vets had developed a common connection.  He mattered to them and they to him.  Both had suffered trauma, but Paul had managed to move through his.  They still needed to.

As I listened, it sounded like Paul gave these young vets the strength to persevere through their struggles.  To not give up.  They gave him a new-found purpose in his retirement years. I was proud of him.

We promised to get together when our calendars cleared so he could tell me more.

Boomer, you know how that always goes.

As I sat in the pew, I had to smile through the tears.  On his fourth try, Paul finally mastered retirement.

He had purpose.  He mattered.  He made a difference.

Thanks for the lesson.