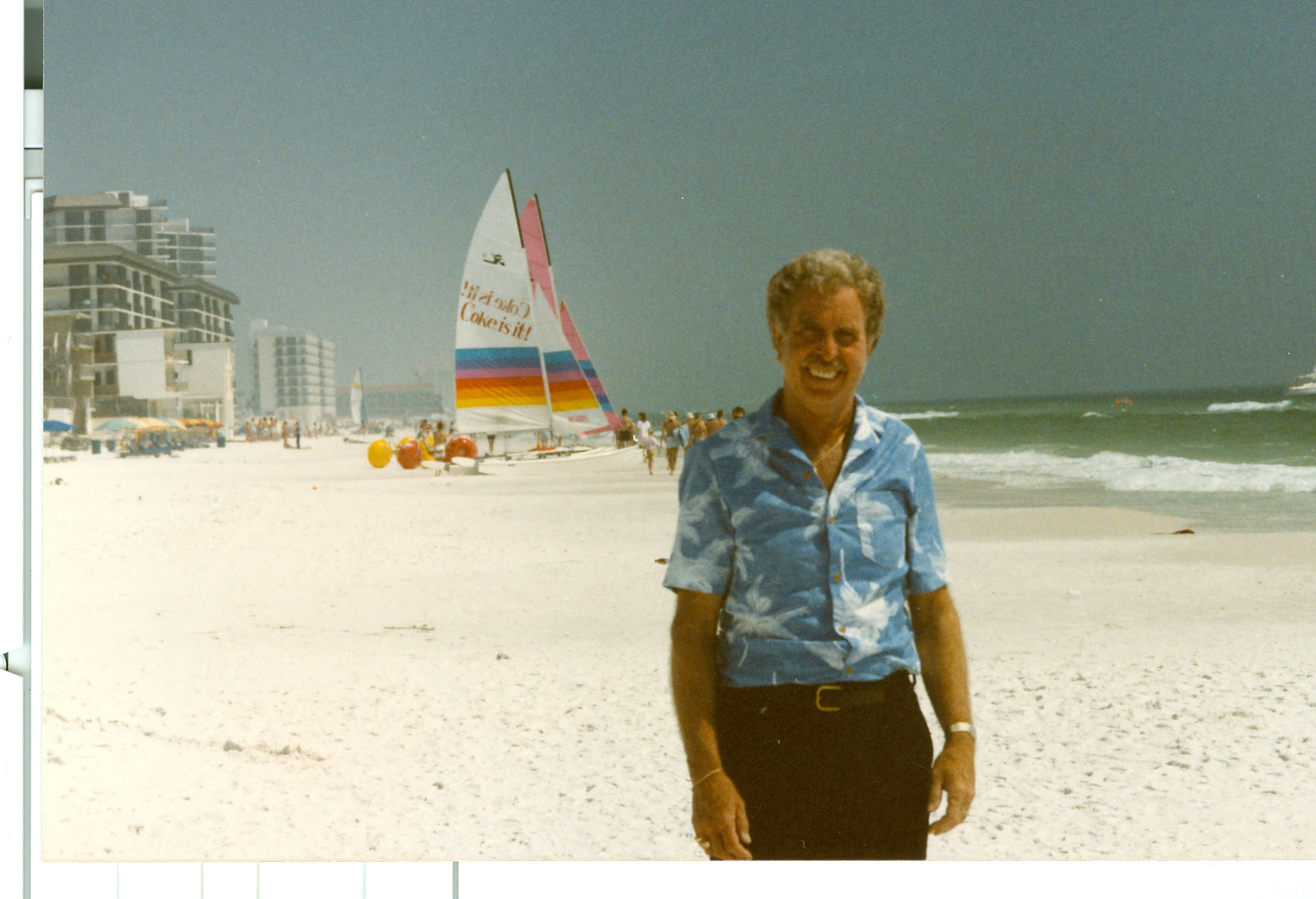 My hero, my dad (1985). He rescued his retirement with discipline and investment savvy.

My dad retired at 56.  Most would say that he’d taken all the right steps to secure his financial future.  He’d made a habit of spending less than he earned, owned a beautiful home outright, and had his money in nice “safe” vehicles, like Certificates of Deposit (CDs), money market accounts, and annuities.  His future looked bright.

Ten years later, he was running out of money.

His “safe” investments did not keep pace with inflation. Inflation is when the price of goods and services spiral upward.  The result is that your money buys less and less over time.  Economists call this a “loss of buying power.”   The buying power of my dad’s money was rapidly losing steam.  His investments weren’t keeping up with inflation.

Yes.  You read that right.

His money could buy only half of what it had bought 10 years earlier.

Inflation:  A stealth cancer on your retirement savings.

Boomer, this is the pernicious power of inflation.  It’s a stealth cancer on your retirement savings.  It kills dreams.

(Check it out for yourself!  Use any number of inflation calculators on the Internet to verify these results.)

Your nest egg must keep pace with inflation.

Even low rates of inflation can do you in.

Boomer, I can hear you saying, “yes, but now inflation is hovering near zero.”  True.  But it has averaged 2.7% over the past 30 years.

A 30-year retirement isn’t that unusual.  Your investments need to be earning enough money to keep up with inflation.

Why is this happening?

Any number of factors can trigger inflation.  For example, suppose oil producers (or terrorists) in the Middle East decide to limit the supply of oil.  The price of gas, as well as everything else, would dramatically increase.

It happened in the 1970’s.  And if it happens again, inflation will certainly be more than the current 2.7%.

Your “safe” CDs, money market accounts, and most annuities are no match for any number of inflation-triggering scenarios, Boomer.

But all is not lost!

You can’t predict inflation.  But you can manage your retirement monies to protect against it.  And you can still sleep at night.

And that, dear Boomer, is what my dad did.

He rethought his investments.  He studied.  He learned.  He made sacrifices.

As a result, he had more money when he died than when he retired.  A lot more.  He left his wife with sufficient income to meet her needs.  He also built her a beautiful new home before he died.  He was awesome.

You can be awesome, too.

With enough time, determination, and discipline—you can be awesome, too.