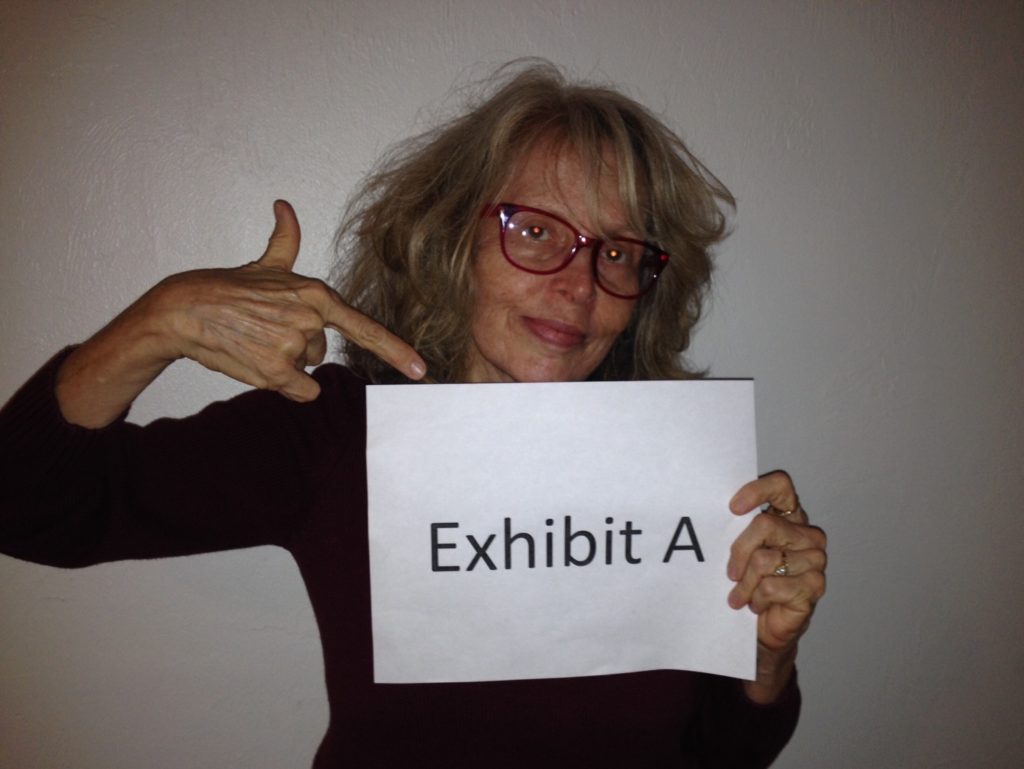 Boomer, today’s post is a cautionary tale on what to avoid if you want your money to last longer than you do.  Consider my early forays into buying mutual funds as Exhibit A.  Exhibit A is how not to do it.  Exhibit A was me.

And, as we’ll discuss, how I did it is exactly how mutual funds are marketed and sold today.

In my single-minded (i.e., desperate) focus to reach financial independence, I made mistakes.  Luckily, I had plenty of earning years left to recover.  If I’d made these mistakes today, there wouldn’t be enough time to make back the money I’d lost.  Don’t make these mistakes!

Exhibit A:  How it went down.

Highly respected Lipper Analytic Services (now Reuters) had rated it the top growth stock fund for the past decade!

Yes, Boomer.  The past decade!

With returns like 30%, I’d be doubling my money in 2.5 years.(See the Rule of 72 for calculating how often your investments double.)

What could go wrong?

The folly of chasing a mutual fund’s investment returns.

Boomer, what I did is called “chasing investment returns” or “chasing performance.”

I looked at a bunch of mutual funds, just like the ones the salesman, financial adviser, or your HR rep shows you.  I then picked the one with the highest investment returns.  That’s called chasing performance.

It sounds counter-intuitive, and it is.

Hear me well, Boomer, that’s not how you pick a mutual fund.

Again with feeling.  That’s not how you pick a mutual fund.

If it were that easy, everybody would be rich.

Why do mutual fund companies always say past performance is no guarantee of future results?

They say it because it’s true!

It is not uncommon for a fund’s performance to excel in one phase of an economic business cycle, but not another.  Further, a business cycle can last anywhere from 2 to 15 years.  We don’t generally know where we are in the business cycle until about 6 months after the fact.  That’s when the National Bureau of Economic Research lets us know!

Will the fund’s performance rise or fall as the business cycle progresses?  Who knows.

Add to this the uncertainty that at any time—without informing you, dear Boomer—a new fund manager can be brought in to replace the old one.  The new one may not be as good as the old one.

Chasing returns:  the road to heartbreak.

You see the problem?  You now see how my torrid affair with PBHG ended in heartbreak.  I bought PBHG at the tail-end of a 10-year economic expansion, the longest in U.S. history.  I thought the fund would continue to perform as it had been for-the-past-10-years.  But no.  Once the business cycle tanked, so did the fund—right out of business.

Does this mean don’t invest in mutual funds or the market?

you must invest some of your money in mutual funds if you don’t want to outlive your funds.  Stock mutual funds are an excellent hedge against inflation.  (Every bit as good, and most say better, than real estate.)  But you don’t pick a fund by chasing investment returns. You don’t do it by chasing performance.

We’ll talk about all of these in future posts.

In the meantime, Boomer, resist the dazzle.  You don’t want to be Exhibit A.