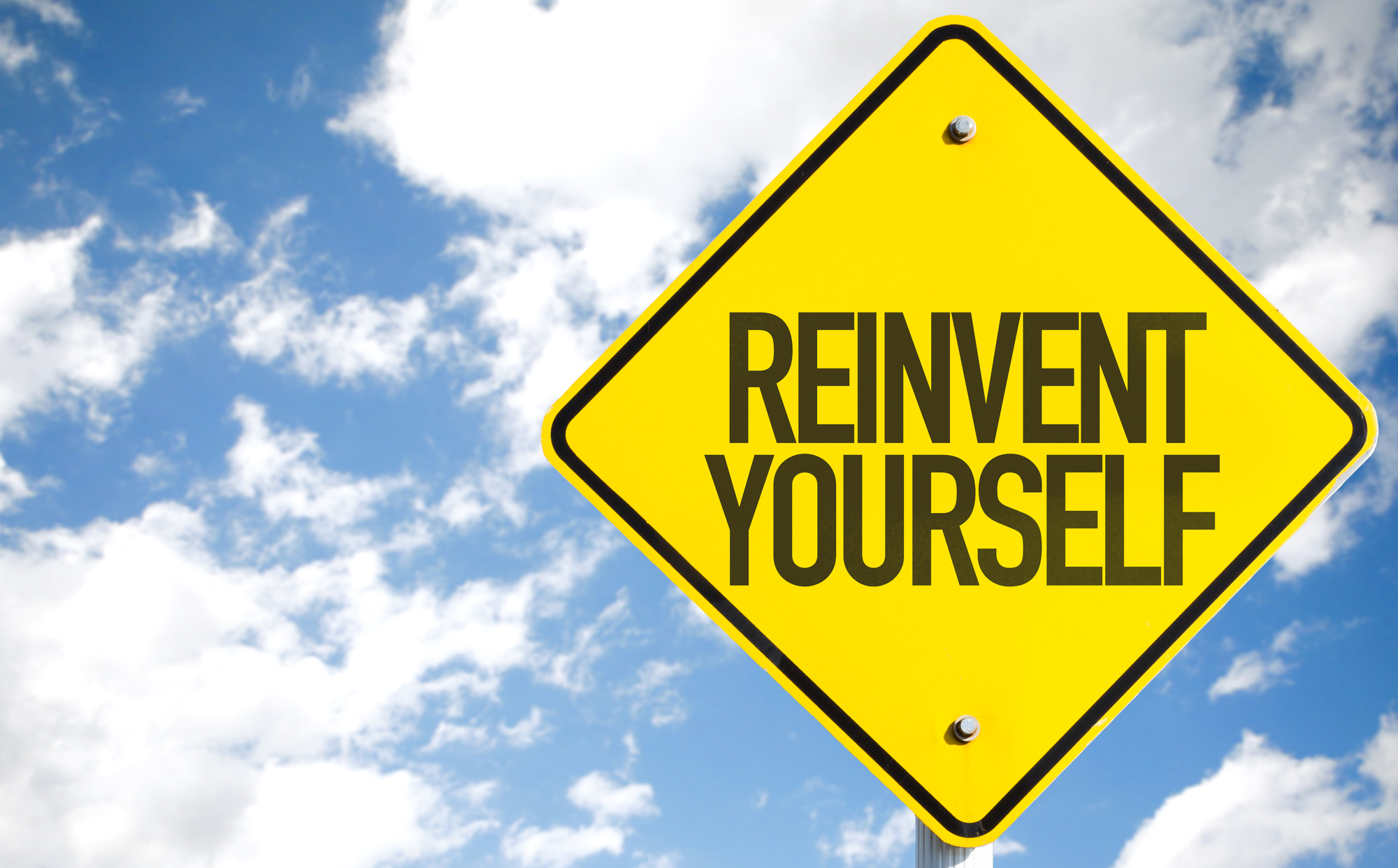 “Don’t assume there will always be more time to do the things you want to do,” says boomer Jim Alves, who reinvented himself from corporate lawyer to mental health counselor.  Today’s post is the first in the Boomer Reinvention Series.

When Florida’s Department of Environmental Protection was being sued, government officials were relieved if environmental lawyer Jim Alves weighed in on their side.  But if he were on the opposing side, they knew they’d better bring their A-game to the court room.  There was no doubt.  He was a worthy opponent.

While continuing his environmental law practice at an elite corporate law firm, Jim decided to re-enroll in college.  At age 56, he wanted to reinvent himself as a registered mental health counselor.

I knew if I were ever going to have a second career, the time was now to start planning.”

Counseling psychologist, Nancy Schlossberg has identified six common paths people move in and out of during retirement. (These paths will be highlighted as part of this Boomer Reinvention series.) One such path is “retirement adventurer.”

Jim seems to fit the mold.  His encore career is nothing like his life in corporate law.  And he just happens to be itching for some bicycling adventures to parts unknown.   (His wife already has one cross country bicycle trip under her belt.) 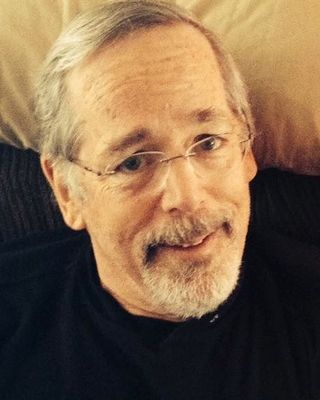 Some personal reinvention is required when we “retire” from a job, because we’re no longer living the life we used to.

Whether your personal reinvention goals are to kick back, or kick booty, there’s a lot we can apply to ourselves by understanding the process Jim went through to reinvent himself.

Here’s his story in this inaugural column on Boomer Reinvention.

I asked Jim how he reinvented himself from corporate lawyer to mental health counselor.   He said, “there just comes a time when you know it’s time to move on.” He’d been recruited by his law firm at age 28 when he was right out of law school.  And he’d loved being there.

“But I knew if I were ever going to have a second career, the time was now for me to start planning.  I’d seen how a family member became very bored after retirement.  I didn’t want that to be me.  So, I started planning what I wanted to do next.”

Jim said he’d always been interested in psychology.  At one point, he toyed with becoming a psychologist.  Although psychology lost out to law as his primary career, he’d continued to read books in the field.  As such, psychology seemed like a natural fit for a second career.

I asked him to describe the experience of moving from point A to point B—from lawyer to therapist.

Steps he took to reinvent himself. 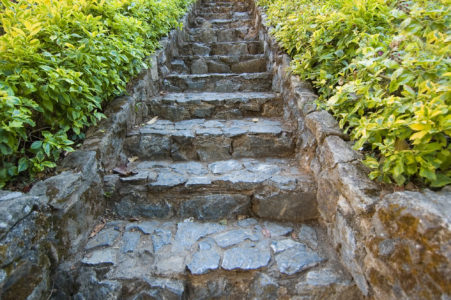 He said it wasn’t easy.  “I went back to college at 56.  I was working full time and going to school full time.  It was tough.”

He said he spent five years as a full time student before he finally retired from the law firm.  After completing his classes, he was required to work as an intern for another two years before he could get his license as a registered mental health counselor.

Even though the students were half his age, he comfortably worked with them on group projects.  Professors, some younger than he, seemed slightly wary of him at the start of the semester, but came to recognize he was there to learn like everybody else.

The hardest part, he said, was mastering the skills associated with information technology.  (Boomer, I feel his pain.)  These were skills his fellow students had no doubt been using since elementary school.

First boss was younger than his daughter 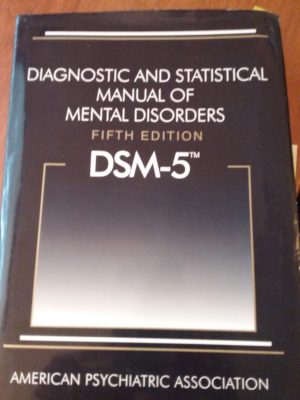 When asked what it was like working for those young enough to be his kids, he said that his first boss was 28, and younger than his daughter.  “With an internship, your supervisor sometimes sits in while you’re counseling the clients.  Afterwards you get feedback.  She gave me honest feedback—sometimes tough feedback.  It wasn’t always easy to hear, but I learned from her.”

Where is he now?

He’s passed his licensure exam, is finishing up his internship, and is building his practice.  His clients find him by word of mouth and on the Psychology Today website.   “The work ebbs and flows, but I’m about as busy as I want to be,” he says.  He clearly seems happy.

Don’t assume there’ll always be more time to do the things you want to do.”

I asked what advice he’d give Boomers contemplating a major reinvention.  He said,

Lessons learned:  how we can take the five steps he took to reach our own reinvention goals

We can apply Jim Alves’ road map to our own reinvention.

Boomer, even though your reinvention goals may be totally different than Jim Alves’, there’s a lot to be learned from his reinvention process.  Here are five steps he took that can be used by anyone to craft their own reinvention.

Not a bad road map for the rest of us.

Jim’s road map isn’t a bad starting point for our own road map.  Where does your road map lead, Boomer?

At this very moment you may not know.

Here’s what I know.