The takeaway.  Here’s some surprising information on who gets accepted and rejected for long-term care insurance.  Use this information, along with information contained in the rest of the long-term care series, to make informed decisions about your future.  You got this, Boomer.

A banker is a fellow who lends you his umbrella when the sun is shining and wants it back the minute it begins to rain.”  —  Mark Twain”

Mark Twain could have been talking about long-term care insurance companies instead of bankers.

The study I found looked at the insurance applications of nearly 16,000 people wanting long-term care coverage.   They noted who was rejected for coverage and why.  Their bottom line result was that 40% of the general population between age 50 and 71 can expect to get rejected!

Can you imagine the national outrage if 40% of those wanting health or car insurance were rejected?

But I’m getting ahead of myself.  Let’s look at precisely what the researchers found and how it affects you, Boomer.

Let’s start with the good news. 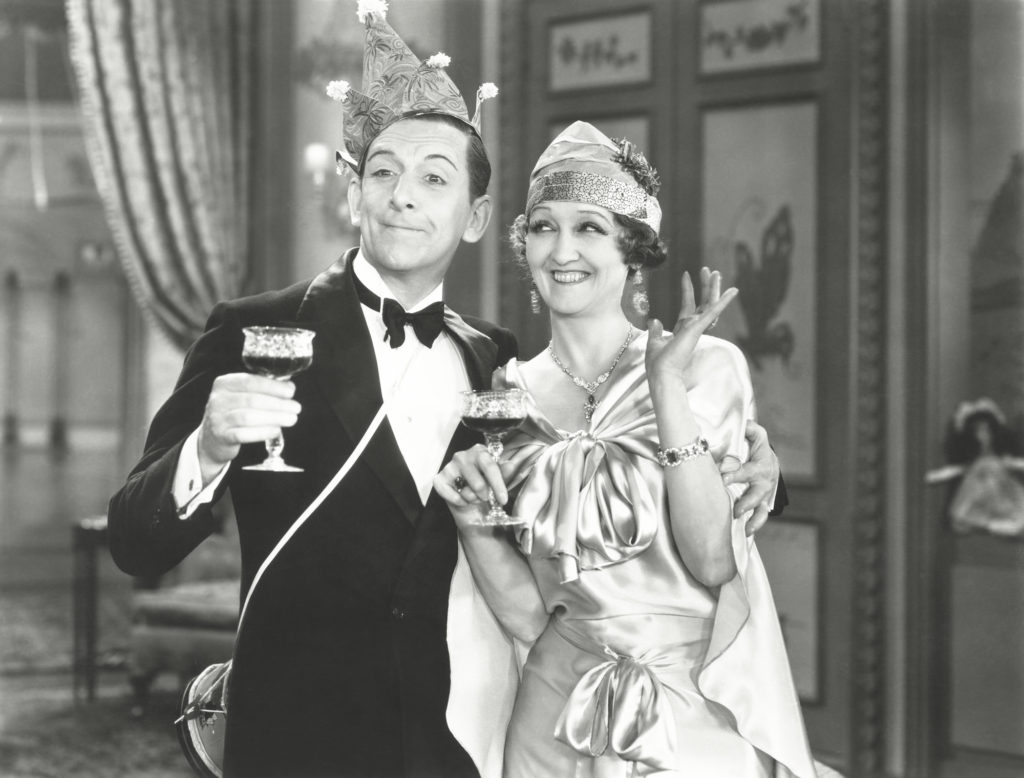 Insurers were more likely to accept drinkers than non-drinkers for long-term care coverage.

Alcohol drinkers were more likely to be approved for coverage than were teetotalers.

The authors surmised that teetotalers may have had other medical issues that influenced their being rejected.   Presumed translation:  medication and alcohol did not mix well for those suffering one of the chronic conditions listed below.  As such, those folks didn’t drink.

That’s it!  Drinkers get accepted.  Here’s who doesn’t.

Had you been one of the nearly 16,000 people applying for long-term care insurance, you stood a good chance of being denied insurance if you: 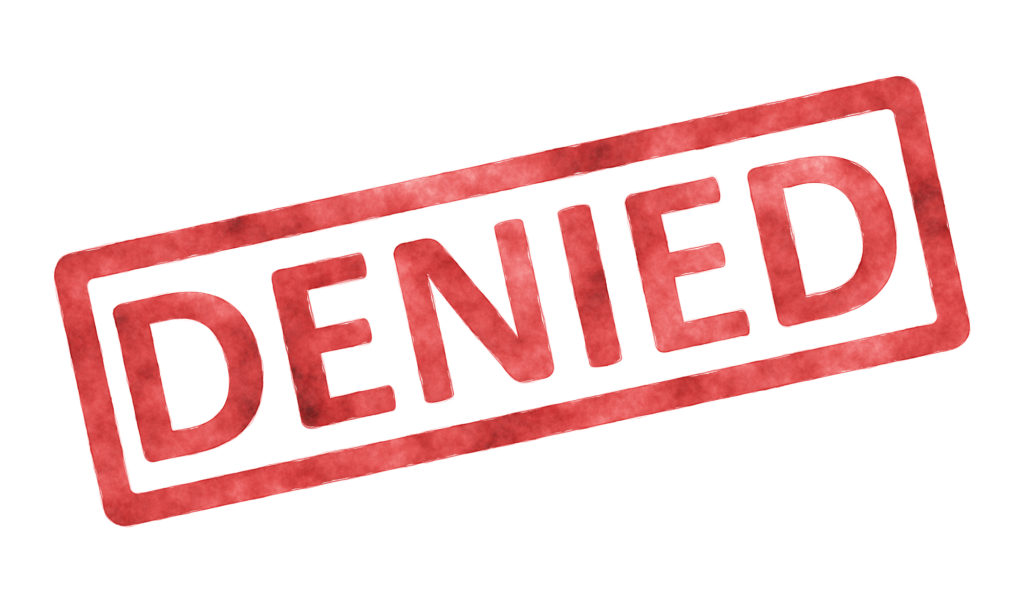 Research suggests that 40% of the general population between 50 and 71 can expect to be denied long-term coverage for reasons shown at left.

What does this mean?

It means even if you want long-term care insurance, there’s a good chance you’ll be rejected!  As noted earlier, research suggests that 40% of the general population between age 50 and 71 can expect rejection.

The research above agrees with my own inquiry into long-term care insurance. 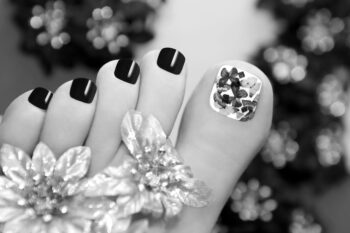 I couldn’t get long-term care insurance until my big toe behaved.

As part of this series, I called insurance agents to get quotes.  One agent asked if I was currently in physical therapy.  I said, “Yes.  It’s for my big toe.  I just had bunion surgery.  I’ll finish the therapy in four weeks.”

The agent informed me that I’d likely be rejected for coverage as long as I required physical therapy.

There was no discussion that I was routinely walking miles and miles on said big toe…nor my routine visits to the gym…nor my internist’s summation that I was one of his healthiest patients–(knock on wood).

Nope.  No dice.  Certain rejection due to a big toe!!!

Boomer, if you’re counting on buying long-term care insurance, be mindful of how insurance companies make underwriting decisions.  Insurers are not in business to lose money.  And neither are you.  Put your best toe–I mean foot–forward.

As discussed below, you’ve already:

More options are discussed in the long-term care series listed farther down this page.

In the meantime, take good care of yourself.  With any luck, it could reduce your long-term care costs to zero.