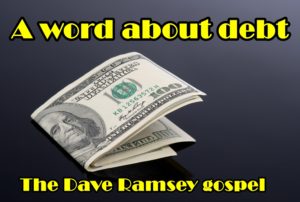 The takeaway:  Dave Ramsey has devoted much of his adult life to helping folks get out of debt.  His debt relief teachings seem to work.  When he branches into areas like investing, caution is required.  But if debt’s the issue, Ramsey’s the man.  Here’s a review of two of his best sellers.

When Dave Ramsey graduated from college in 1982, he found he had a knack for buying foreclosures, fixing them up, and then renting them at a profit.  By 1986, at age 26, he had a stable of properties totaling more than $4 million ($11 million in today’s dollars).

Not long after attaining such success, the bank called in the loans on some of his properties, and Ramsey declared bankruptcy. 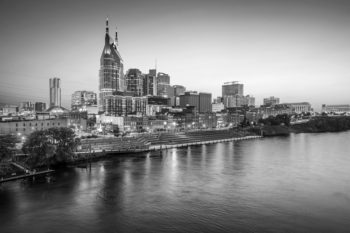 Ramsey’s built an empire helping others get out of debt.

Today, he has a net-worth of roughly $55 million.

Ramsey knows a thing or two about getting out of debt.

And he’s built an empire helping other people get out of debt the same way he did.

Ramsey has a podcast, radio show, blog, and best-selling books all designed to teach folks how to get themselves out of debt.  At churches and local businesses near you, attendance is no doubt booming in his nine-week program called Financial Peace University, which has to date enrolled over 5 million people.  He certifies money coaches to spread his gospel and extend the reach of his teachings.

Many of us are touched by debt in some way.

Listen, this blog isn’t about debt relief.  But all of us likely know folks in debt because they’ve: 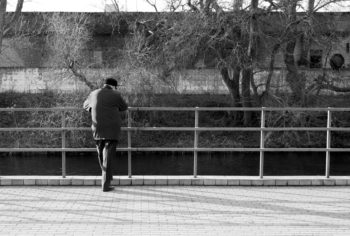 All of us know Boomers struggling with debt, often through no fault of their own.

These folks are hurting and might be reaching out to you, as they do to me.

You might want to send them to the library to check out two of Dave Ramsey’s best sellers:

This book is essentially a four-part step-by-step manifesto on how to get out of debt.

First, Ramsey debunks some 30 common money myths, such as thinking

Second, he then talks about common money management hurdles that keep folks in debt, like financial ignorance and keeping up with the Jones’s. 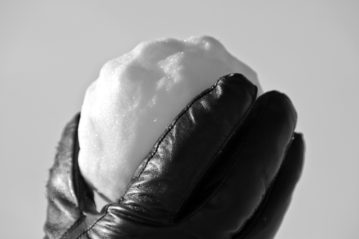 The debt snowball is central to Ramsey’s debt relief program.

Lastly, he gives investment advice, which requires caution on your part and is discussed later in this post.

Ramsey’s other best-seller, Financial Peace Revisited, is essentially a guidebook on how to think about money.  It’s almost a cautionary tale warning folks: 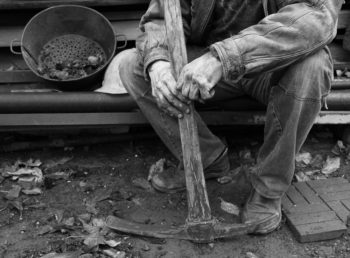 Ramsey’s program stresses generosity for the less fortunate among us.

A theme running throughout both books is having a generous heart.  While discouraging people from financially bailing out family and friends, he nonetheless urges folks to give to those less fortunate.  He also urges folks to leave a legacy by contributing money to their church and to institutions that help others.

Which Ramsey book is best?

The advantage of the The Total Money Makeover is that it provides a step-by-step guide on how to get out of debt.  In contrast, Financial Peace Revisited is a nice supplemental text to help re-educate folks about their money attitudes, even if they aren’t in debt.

But first things first.  Get out of debt with The Total Money Makeover.

Caution 1.  Unless they want to start interviewing for jobs in their eighties, retirees should avoid Ramsey’s nest-egg withdrawal recommendations.   On page 189, of The Total Money Makeover, Ramsey suggests you pull 8% a year out of your nest-egg.  Don’t do it!  The research shows you’ll run a very high chance of outliving your money.  At best, your money stands less than a 50% chance of surviving a 30-year retirement.  (See column with 8% heading in preceding link.) Forbes further corroborates that your money just won’t last. 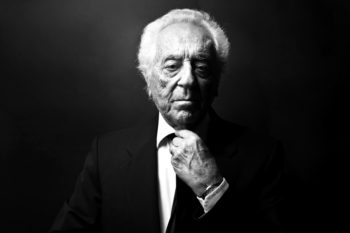 Caution!  Unless you want to start interviewing for jobs in your eighties, don’t follow Ramsey’s advice to pull 8% a year out of your nest-egg!

What will help your money last?

The 4% Rule, discussed here and here, provides specific requirements–not evident in Ramsey’s advice–for how to help ensure your money lasts as long as you do.  You might want to give these articles a once-over.

Not that this keeps people from flocking to his programs.  Why? Because as Ken Armstrong, one of Ramsey’s certified master coaches, notes, “Ramsey’s programs work.  Going into debt [and getting out of debt] is not a political issue,” adds Armstrong.

He should know.  Armstrong has led more than 100 families through the Financial Peace University program in Tallahassee, Florida.  Attendees in his classes have paid off debts totaling more than $530,000.

Dave Ramsey:  take his best and leave the rest.

Boomer, if you know someone who’s struggling with debt, you might need to warn them about Ramsey’s polarizing style.  But if they can take the best and leave the rest, his books just might be their ticket out of debt bondage.

See you next month.