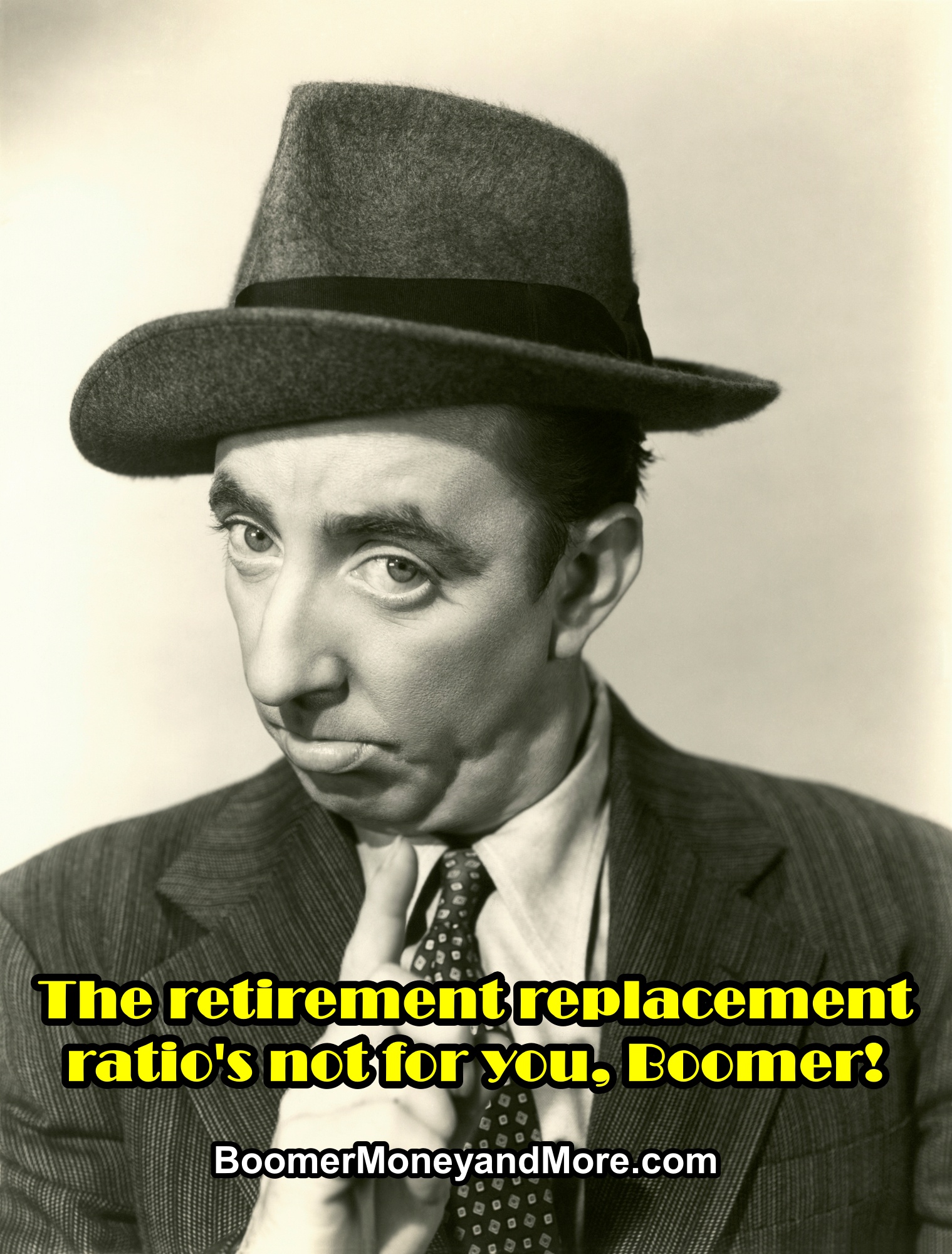 Part 2 in the Don’t Outlive Your Money Series.

Buenas tardes, y’all!  I came across a Market Watch article saying folks are more afraid of running out of money than they are of death.

Not on my watch, Boomer.  This series is designed to make sure that doesn’t happen.

So don’t get distracted by the flawed financial planning tool called the retirement replacement ratio.  I’m alerting you to it, so you don’t fall prey to thinking it applies to you. 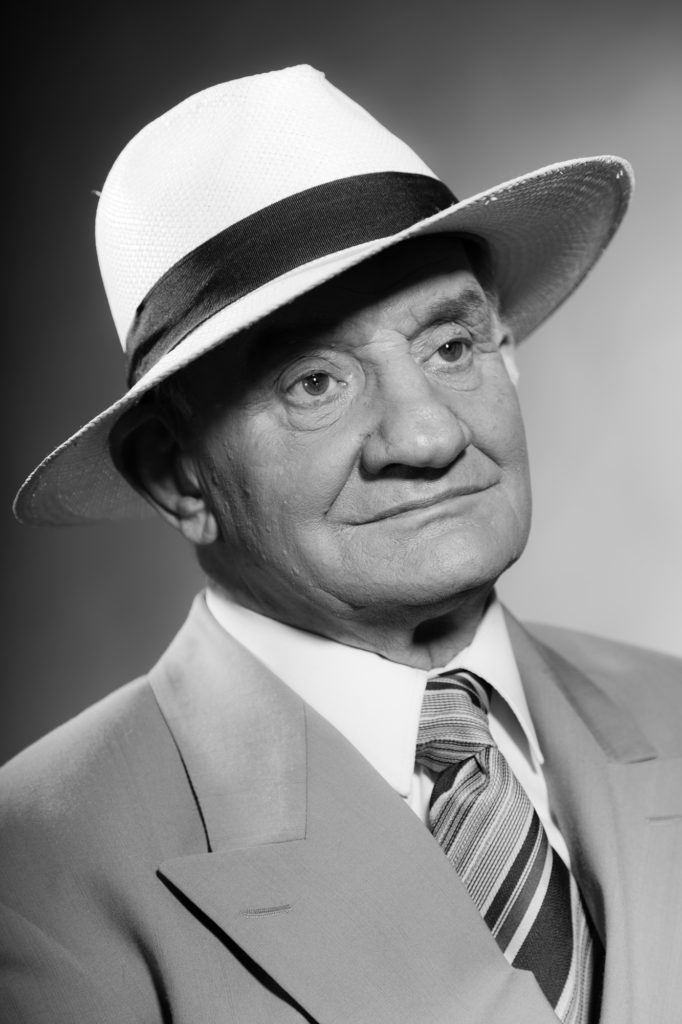 If only I hadn’t planned my retirement income needs around the retirement replacement ratio. It doesn’t work for Boomers on the brink of retirement.

Boomer, the retirement replacement ratio might be okay for your mid-career adult children, but not for you.  It’s no good.

The U.S. Government Accounability Office reported that the majority of financial planners they surveyed found that these replacement ratios only benefit early and mid-career workers. Such ratios give younger workers a goal for how much to save. When setting their retirement goals, these workers are commonly urged to aim for between 70% and 85%.

But if you’re in a low-wage job, you may need more than 85%.  Conversely, if you’ve got money coming out the, wazoo, defined here, you may need a lot less than 70%.

The majority of planners surveyed in the  Government Accountability Office report indicated a better approach is to help folks:

Translation:  track your expenses so you’ll know just how much income you’ll need in retirement.  (I just saved you a $250 consultation.)

What?!  You’ve done this already? 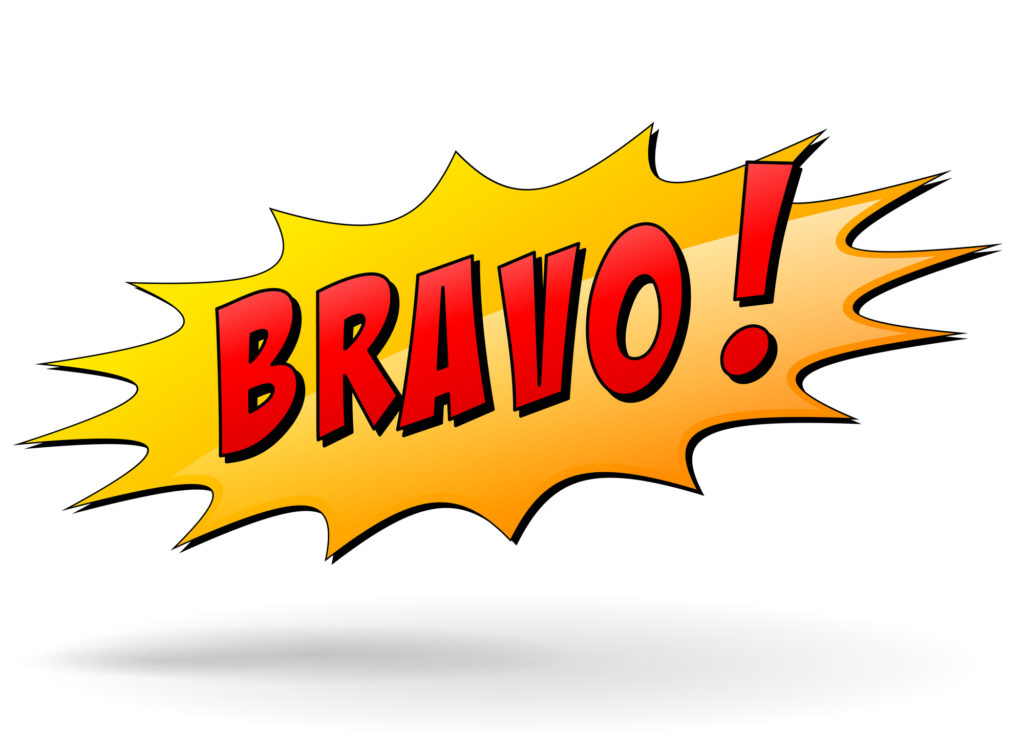 However, if like most mere mortals, you’re not exactly sure where all your money goes…

Help is on the way!

Then you’ll live (financially) happily ever after.