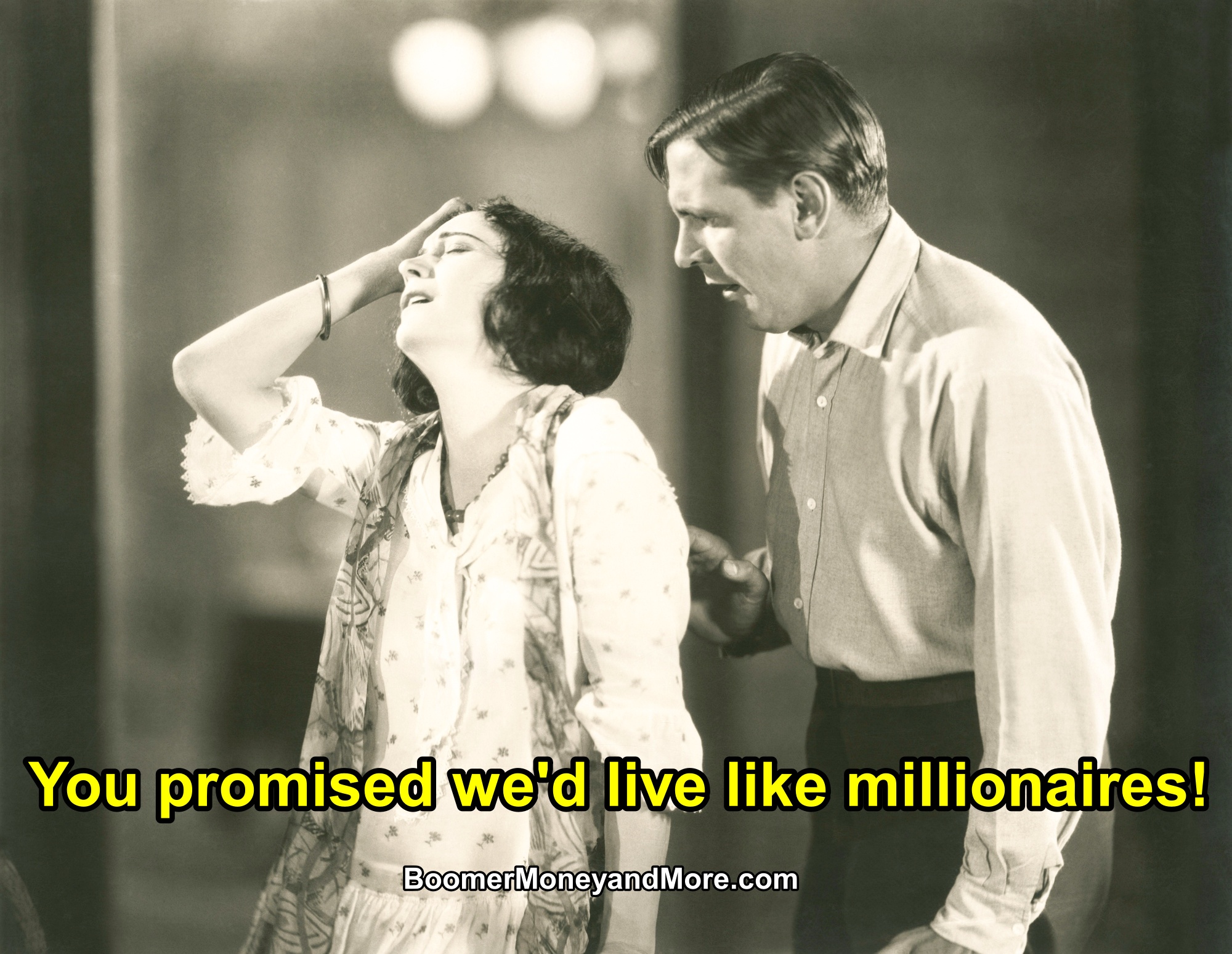 This post was chosen by Motley Fool’s All Star Finance as one of the best voices in finance on August 18, 2021.  It was also chosen by Physicians on Fire as one of it’s Sunday Best on August 15, 2021.

Four years prior to his death at age 87, F. Lee Bailey gave a stunning interview to Andrew Goldman over at Town and Country, where he recounted:

Only it wasn’t wealth he was signaling.

Wealth is what you don’t see.” — Morgan Housel.

In fact, the shocking circumstances in which F. Lee Bailey found himself in his twilight years were all predictable, had one read the research of former Georgia State professor Thomas Stanley.  Stanley, along with his co-authors, wrote the blockbuster bestseller The Millionaire Next Door and, 20 years later, its anniversary edition The Next Millionaire Next Door. 1  The income of millionaires is almost irrelevant compared to the lifestyle they chose to create those millions. 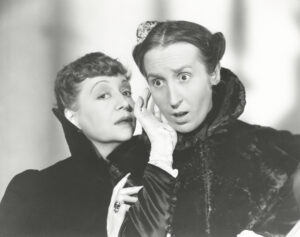 You can’t tell by that tin can he’s driving,  but he’s actually a millionaire!!

Stanley and his co-authors produced more than two decades of research, consistently showing that, contrary to the lifestyle of F. Lee Bailey, the bulk of millionaires: 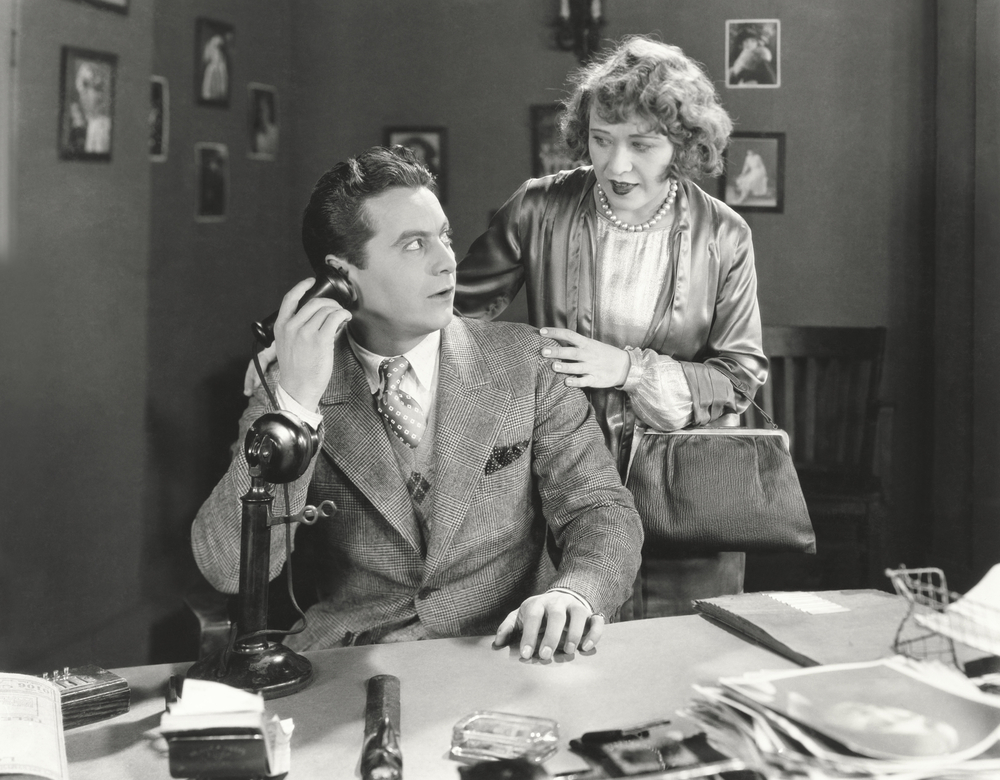 Ask them if they take competitor coupons!

In other words, millionaires are clipping coupons, shopping sales, and building up their savings.  Stanley also reports they’re investing a portion of their savings in:

F. Lee Bailey’s swashbuckling life clearly showed no signs of clipping coupons or shopping sales.  Nor was he, apparently, building up his savings account.  After a life living large and defending the likes of O.J. Simpson, heiress Patty Hearst, and Sam Shepherd (upon whom the hit movie The Fugitive is based), he filed for bankruptcy at age 83.

Wealth is what carries you through when the income dries up.” 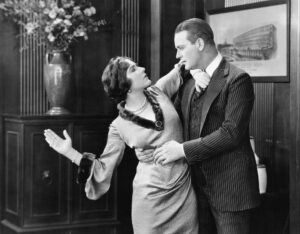 How dare you confuse income with wealth!?!

Stanley and co-authors remind us that income is the money you bring home each month from your salary, pension, social security, etc.  In contrast, wealth is what you keep after you’ve paid all your expenses. As Morgan Housel has said, “Wealth is what you don’t see.”

Had F. Lee Bailey saved some of that monster income that let him buy all those toys, he could have simply put it in low-fee index funds to build wealth. Maybe he forgot that wealth is what carries you through when the income dries up—as it almost always does.

“Why else would you buy 52 private jets?”

Failing to practice indifference to the toys of others.

Stanley and his co-authors have consistently shown that most millionaires are indifferent to the houses, cars, and “things” that others have.  He reports that if you find yourself noticing—and then wanting—those same “things” others have, you’ll find it tough sledding.

I, myself, experienced that tough sledding.  I was enamored with a $2,000 bauble someone else had, which ended up costing me $60,000, described in this post. 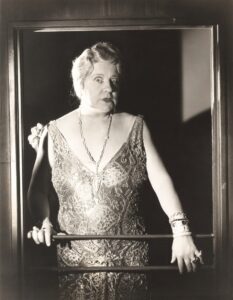 RATS!  The Joneses just got a new car!

As for F. Lee Bailey, the Town and Country interview quotes him as saying he enjoyed flaunting the trappings of his success, claiming those trappings could:

If he liked flaunting those trappings of “success,” then arguably he was comparing how his trappings measured up to those of his peers.  In the race for who had the most toys, he was in it to win it.  Why else would you buy 52 private jets?

Yet, at the end of his life, bankrupt and presumably needing the money, he was operating a business consultancy with his girlfriend in a small apartment above her hair salon.  He quipped to reporter Andrew Goldman that folks could get business advice and a haircut at the same time.

At some level, we’re all F. Lee Bailey

Like F. Lee Bailey, we’ve all, at some point, made less than optimal financial decisions and spent without thought for tomorrow.  Fortunately, two decades of research by Thomas Stanley and his co-authors can help us model better choices for a sustainable retirement.

Other books in the millionaire series by Thomas Stanley are:

*The very best of the series.

** Not the best of the bunch.  Written by the co-author Sarah Fallaw, after the untimely death of lead author Thomas Stanley, who was her father, and who was killed by a drunk driver.  Thomas Stanley was a superb writer and gifted story teller.  His abilities would be hard for any author to match.