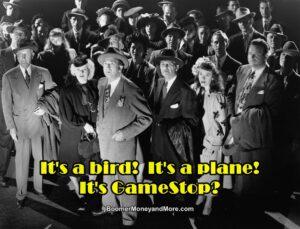 The takeaway: GameStop is a declining company, whose stock enabled one investor to turn $53,000 into $48 million in barely 18 months.  The stock’s unlikely investors have driven its share price to new heights, savaged Wall Street hedge funds, and caught the eye of Congress, due to fears their actions are roiling financial markets.  It’s billed as real life David and Goliath game.  But your real life game is to achieve and sustain retirement freedom.

How do you turn $53,000 into $48 million in barely 18 months?  You buy shares of GameStop (GME), get tons of others to do the same, all the while promoting the message that you and your fellow buyers are sticking it to Wall Street, which, in fact, you are. But first things first.

GameStop, located primarily in malls, is a chain of stores that sells video games, consumer electronics, and other gaming merchandise.  The company’s sales and profits have steadily declined because consumers aren’t driving as much to stores, since comparable goods can be purchased online or downloaded to their computers.  Consequently, before this recent enthusiasm, GameStop’s stock had heretofore lost favor with Wall Street.

So why has the stock now gone up? 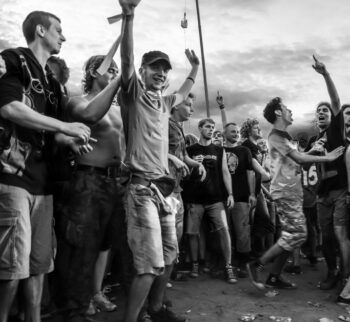 Outta the way everybody! We’re riding GameStop to the moon!

Although not the only one, a featured player in this caper is 34 year-old Keith Gill, a chartered financial analyst, licensed securities seller, and former insurance company financial educator.  In mid-2019, he bought $53,000 in GameStop stock shares and began promoting the stock all across social media.   Over time, the band wagon effect took hold and he and his followers pumped the stock price up to stratospheric heights.

Even Congress is talking about it…” 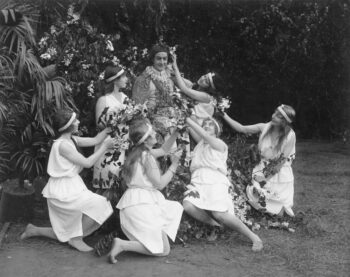 If people would just use the Robinhood app, hold and not sell, we’d all get rich.

Many of his followers invested in the stock through what’s called “options,” which allow you to essentially bet on whether a stock will go up or down, at a fraction of what simply buying the stock’s shares would cost you.  In short order he, and his friends, (are temporarily) getting rich quickly.  They’ve used a commission-free trading app called Robinhood, which let’s them execute their trades for free.

The largess of Mr. Gill and his merry band became a David and Goliath drama between GameStop buyers and hedge funds.  Hedge funds are like mutual funds, except they require an investment anywhere from $100,000 to $2 million to join.  They are not typically subject to regulatory requirements designed to protect the investing public. 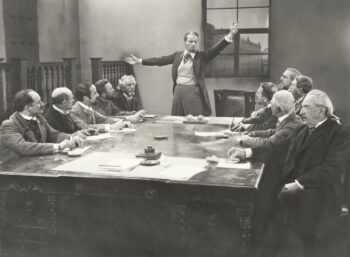 Due to our short position in GameStock, our hedge fund is making money hand over fist.  Who here knows what I’m talking about?

How did the merry band force hedge funds to hemorrhage money and why do you care?

Here’s why you care.  One day you may find yourself in the company of a financial advisor who wants to “short” your position in a stock or a stock index.  You’ll want to know what a short is so you don’t end up like those savaged hedge funds.

(At the very least, knowing what a short is gives you cache at the next cocktail party where you might throw the term around as in, “Can you believe how awful it was for Susie’s nest-egg when the hedge fund she was in ‘shorted’ GameStop?”)

But I digress.  As I was saying…

Hedge funds began losing money with GameStop because they were “shorting” GameStop and the “short” went bad. 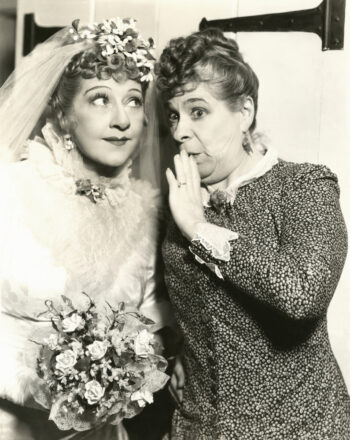 Do you have any shares of GameStop I can borrow? I need to short the shares. I’ll sell ’em, re-buy ’em, and give ’em back to you!

If that textbook definition of a “short” was clear to you, we’re moving you into the gifted class and authorizing you to skip ahead a couple of sections.”

For the rest of you lovable mortals, it’s important to understand how shorts work, because therein is the essence of how David has spanked Goliath, so that you don’t get spanked in a short sale gone bad, and to understand why respected financial sources began to wonder if the whole caper had roiled the stock market. 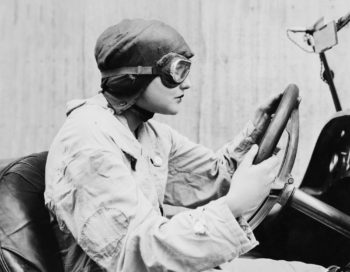 I dreamed last night I was a good Samaritan and made money shorting gas.  (Maybe it was the pizza I ate…)

Here’s an everyday example that’s analogous to a short sale.

If you were a hedge fund... 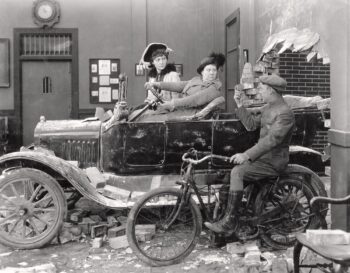 If you were a hedge fund, we’d say you just “shorted” gas.  In essence, you:

So, just like a hedge fund, you borrowed something that wasn’t yours.  You sold it at a high price.  Bought it back at a low price, and pocketed the difference just before you returned it to the lender.

Like a hedge fund, savvy Boomer, you are now an expert in the short sell.

Again, an example you may have encountered in your own life. 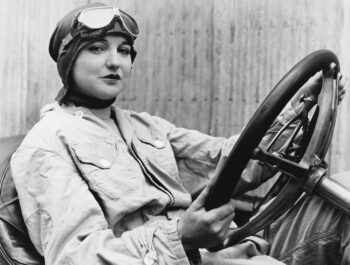 Short sales cut both ways. I have a bad feeling about this second road trip.

But here’s where darkness descends…

Like with the gas, there’s only a limited supply of GameStop stock. As the merry band began buying more and more shares of GameStop, they were driving up the price–just like what happened with the Christmas Eve gas.  With every gallon of gas sold, the price ticked higher and you, my little hedge funder, were that much more in the hole. 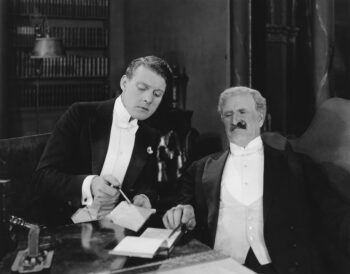 Our hedge fund is taking it in the shorts from  our GameStop shorts…if you know what I mean, sir.

This, ladies and gentlemen is called the ‘short squeeze.’ “ 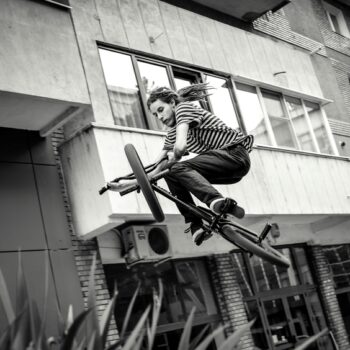 Me and the merry band are riding this thing as high as it goes.

With every stock purchase, the merry band is awash in money while hedge funds hemorrhage it.  All the while, both are driving up the price.  As a result of this squeeze, hedge funds have had to borrow millions to keep from going bankrupt.  There’s discussion of them selling off their blue chip holdings like Amazon, Apple, and Microsoft, just to cover their losses.  And lately, each time the S&P 500 has fallen, there’s speculation it’s a result of hedge fund selling.

Even Congress is talking about it.

When will it end?

It’ll probably end in a matter of days…maybe a couple of months… The price of GameStop has already begun the fall.   Historically, like with multi-level marketing, those who get in early are the only ones who make the serious money. Moreover, buying assets — like stocks — completely untethered from their underlying valuations is the perfect set up for losing money.

Anybody remember the dotcom bust? How about those shacks selling for millions in 2008?  Beanie Babies anyone?

You got game, but GameStop isn’t it. 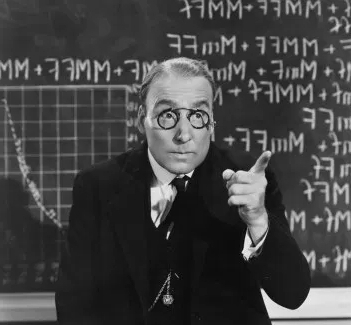 Let’s review one more time the principles of investing and sustaining one’s retirement. Leave the casino to the gamblers!

Morgan Housel, in his book The Psychology of Money, cautions us to beware of taking financial cues from those playing a different game us.  The GameStop caper is not our game.

Our game is to: 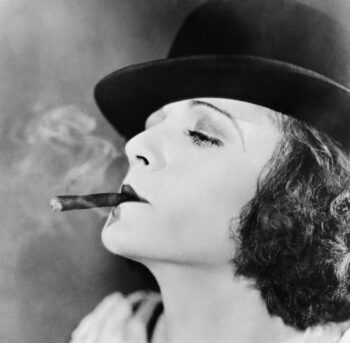 Don’t be distracted by gladiators playing a different game than you.  Historically, these things don’t end well for the players.

You’ve seen it before.