If you buy a stand-alone long-term care policy, understand you’re buying from an industry in chaos.  With nursing home costs approaching $100,000 annually, heed these five warnings before you buy.

The takeaway.  If you buy stand-alone long-term care insurance, prepare for rate hikes, prediction failures, and the fact that you might not even need the insurance.  Your mileage may vary. 😐

Boomer, before you buy stand-alone long-term care insurance, consider the case of Mary Jo Klimenko. I came across her story in Kaiser Health News (as reported by Barbara Feder Ostrov).

It nearly set my hair on fire.

Ms. Klimenko bought a long-term care policy 20 years ago.  Like life insurance, the younger you are when you buy, the cheaper the policy is supposed to be.  But her rates have unpredictably increased so much, she’s no longer sure she can afford the policy.

In the last two years, her rates quadrupled.

(Imagine the national outrage if car insurance quadrupled over a two-year time period.)

Now, at 69 years-young, she wishes she’d just banked all those insurance premium payments.

The industry is in chaos.”

What you should know.

Stand alone policies are the cheapest long-term care policies you can buy–and they cost plenty.  Fortunately, there’s a new kid in town, called the hybrid, that is catching on.  But until it does, stand-alone policies are still being written to the unsuspecting.

If you buy one, here are the five warnings you should know. 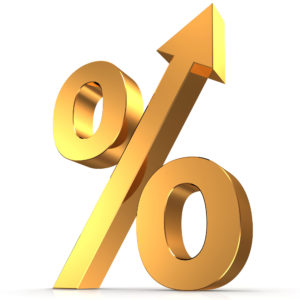 Boomer, throughout the country, insurers are substantially raising premiums.

And so it goes.

The industry is in chaos.

#2. You pay the price for insurers’ prediction failures.

When your rates go up, you’re generally paying for failure. Here’s how.  Insurance is a game of prediction.  The long-term care insurance industry predicts:

When the industry gets these three things right, they generate enough money to pay out claims.  If they get them wrong, they raise your rates.

With rate increases in double- and triple-digit percentages, the long-term care insurance industry punishes you for their prediction failures.”

A 2016 report by the National Association of Insurance Commissioners, in conjunction with the Center for Insurance Policy and Research, (p. 19), states that customer premiums have significantly risen because:

Let’s be clear, in their own veiled way, the National Association of Insurance Commissioners is acknowledging the industry’s prediction failures.

These prediction failures are passed along to you in the form of double- and triple-digit rate increases. 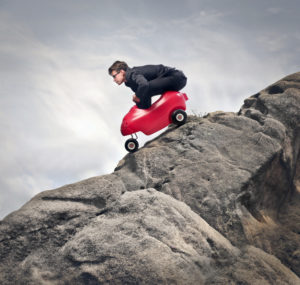 Are you still paying on a policy that’s not listed above?

Don’t be alarmed.  Your company may sell less than 2,500 policies a year.  Or, it may be collecting customer premiums and honoring customer claims, even though it no longer sells new policies.

Because, most commonly, they can’t make a sufficient profit, according to the National Association of Insurance Commissioners.

#4.  Before you buy, consider that you probably won’t be in a nursing home—at least not for long. 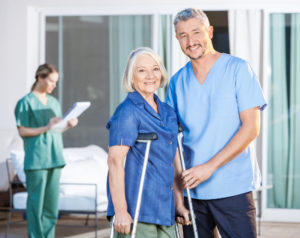 With rates approaching $100,000 a year, nursing home costs can be catastrophic for you and your family.

Most long-term care is delivered in the home.”

Fortunately, relatively few people receive long-term care in nursing homes—only 17%–according to researchers over at LifePlans (p.9). They reviewed a random sample of 600 claims submitted to 11 of the industry’s largest long-term care insurers.

As shown in the chart below, only 17% of long-term care claims were for nursing home care.  You can see that most care is delivered in the home. 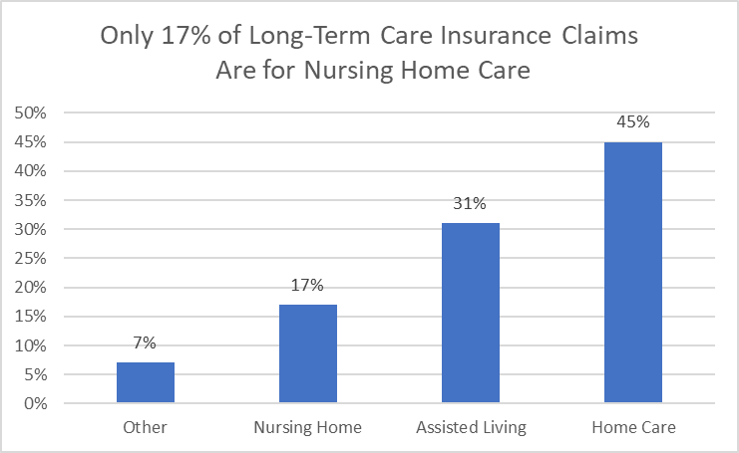 Not only is nursing home care infrequent, but stays are short.  Boston College researchers indicate that 39% of men and 50% of women never have a nursing home stay exceeding three months (p 4).

They report that many of these stays are likely covered by Medicare.  Medicare pays for 100 days of nursing home care if it follows three “qualified” nights in a hospital.  (Check with your doctor’s insurance staff and your state’s Medicare program.  And remember, Medicare does not generally pay for long-term care exceeding 100 days.)

Boomer, the point here is don’t over-insure. Long-term care provided in the home and in assisted living is less than half the cost of a nursing home.

#5. Only a minority of those turning 65 will need long-term care for more than a year. 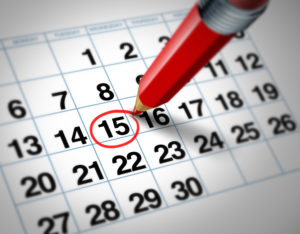 In an different post, we discussed the odds of anyone needing long-term care.  We saw that on average,

That’s over two-thirds of the population who, if they need long-term care at all, will need it for less than one year!  Hopefully you’ll be in that category.

So what do you do now?

Before you buy, protect yourself by taking these action steps!

In the meantime, be wise, savvy Boomer.