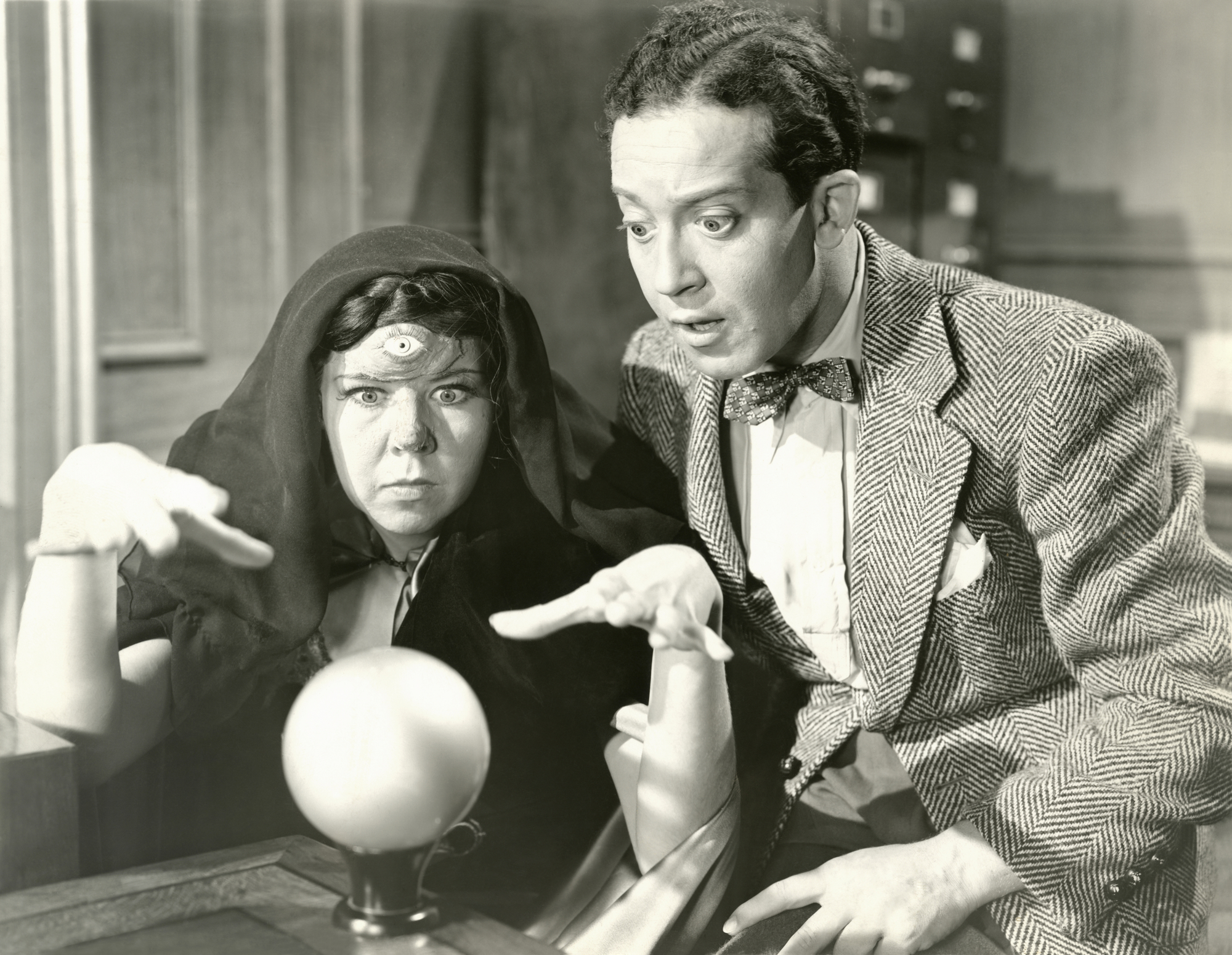 Is it worth it for me to buy long-term care insurance?

Greetings, Boomer!  Rumor has it that 70% of us will need long-term care.  That rumor, bandied about in official-looking reports, never seems to be accompanied by the original evidence-based study describing how that result was obtained.

You can breathe (a little) easy. 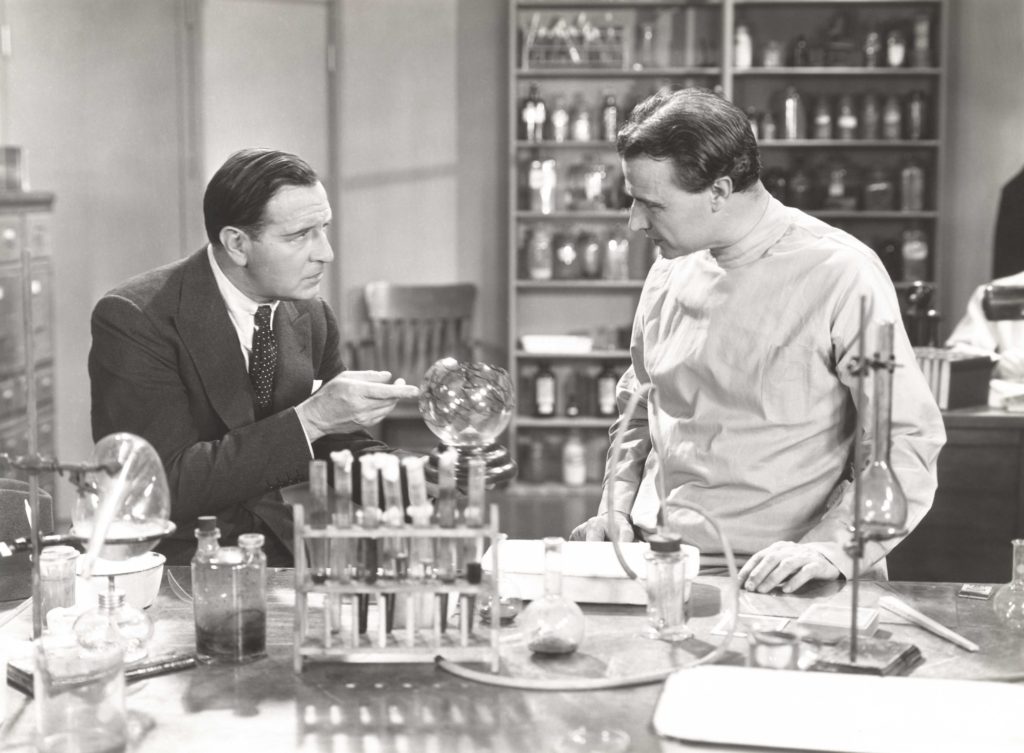 Demand the science. (Or at least demand the author link to the original research.)

If we’re unlucky and unprepared, these costs could be catastrophic–not just for us, but for our spouses and children.

Should we try to avoid catastrophe and buy the insurance?  Or should we self-insure?    Look at the table below and decide which column best describes you.

Long-Term Care Insurance:  To Buy or Not to Buy–That’s the Question! 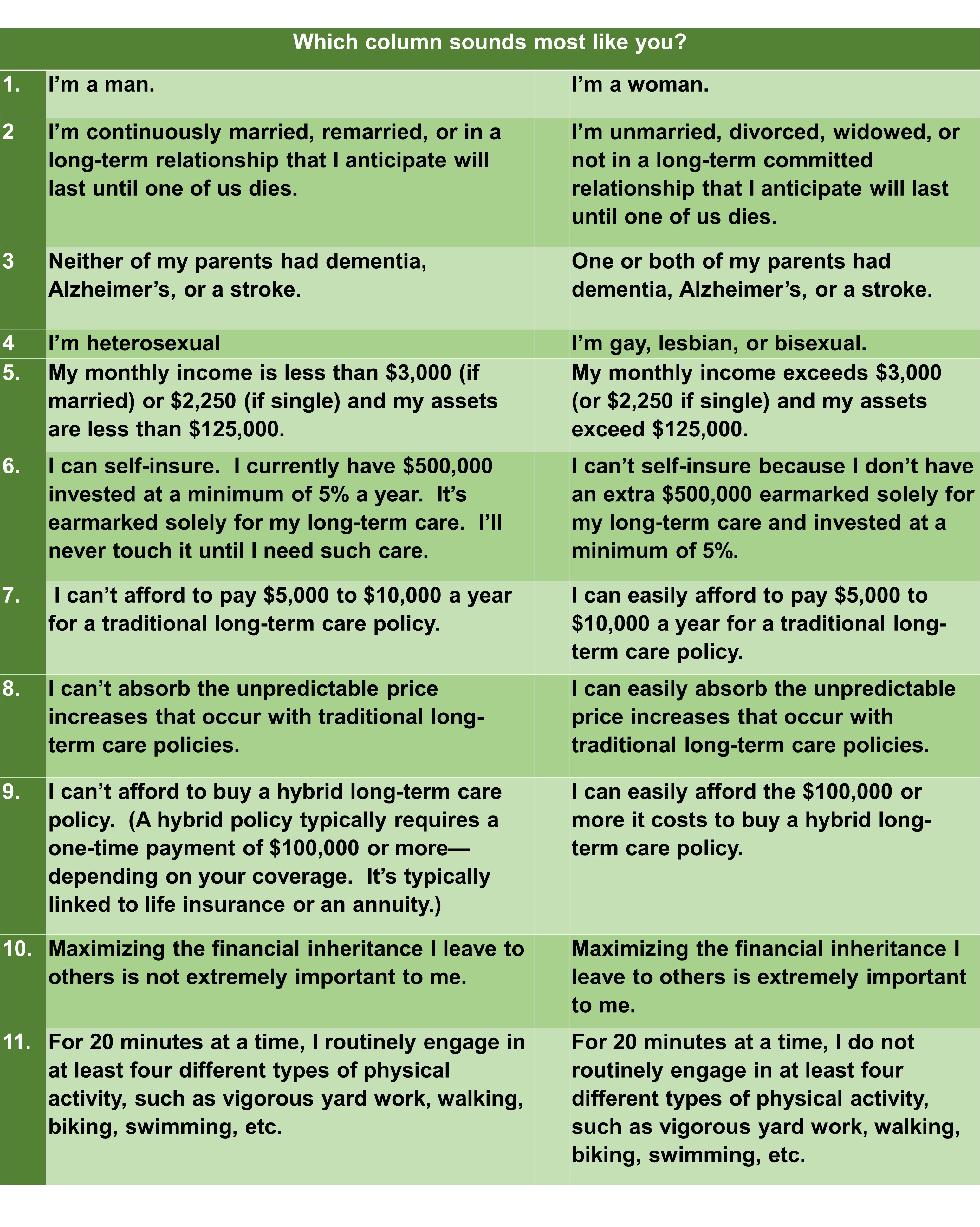 What the self-assessment suggests. 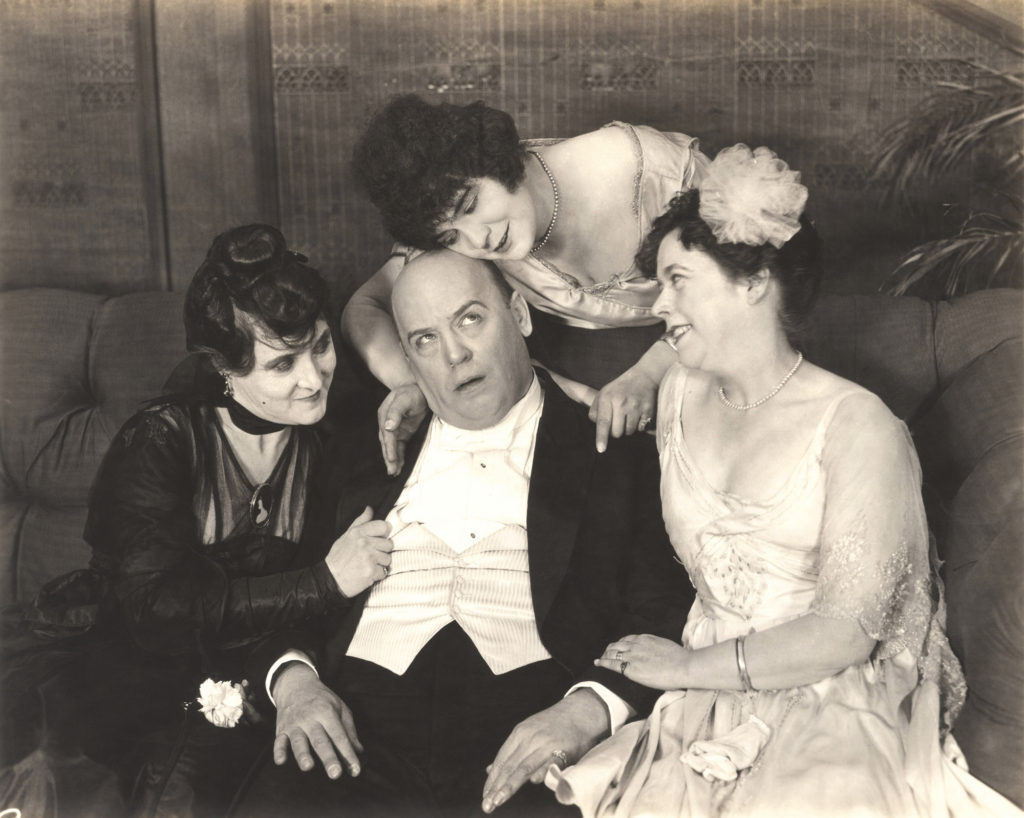 Boomer, figuring out where you fall is a two step process:

Step 1.  Look at which column has more checks.

If more checks were for items in the left-hand column, you may not need insurance for the reasons below.

Had more checks on the right side?

Then the opposite applies.

Step 2.  Look at which items are the most important to you.  Chances are there are one or two items on the assessment that trump all other items.  For one woman, more of her answers were in the right column, suggesting she should buy the insurance.  She didn’t care.  She had the money to self-insure indefinitely.  That’s what she was going to do.  She simply refused to pay a lot of money for insurance she might never use. 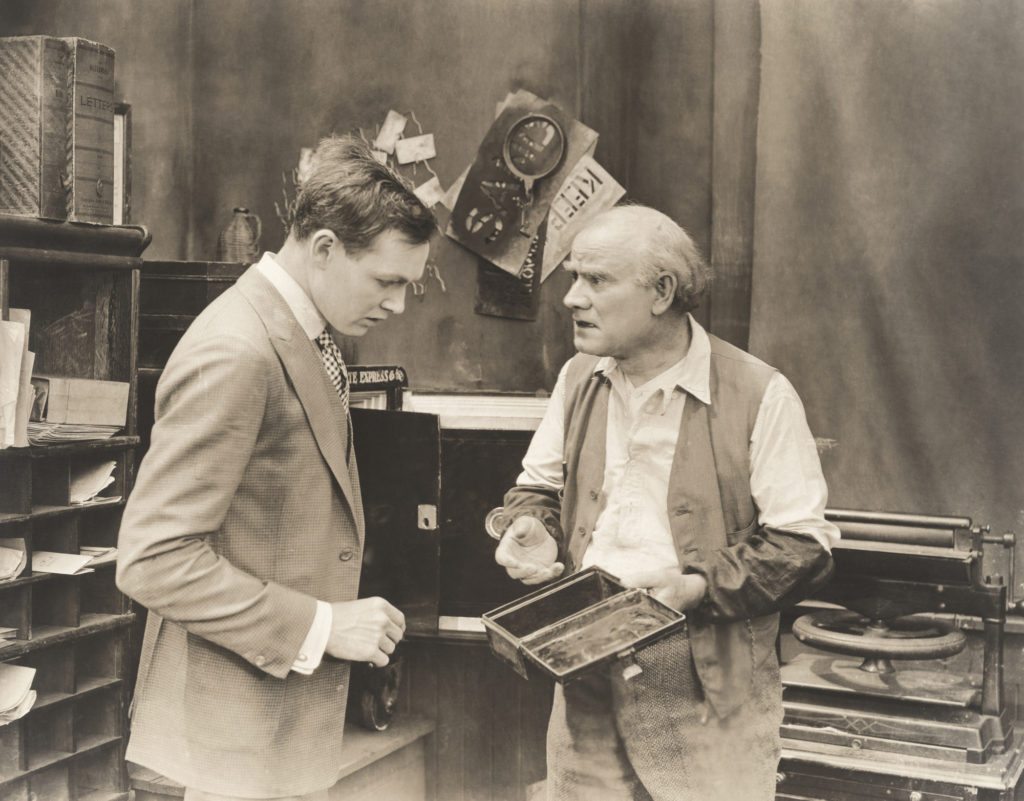 “Son, there’s nothing left! We were unprepared for mom’s long-term care.” (Don’t be this guy!)

These are two extremes.  Where do you fall on this continuum, Boomer?

Still not sure? Here’s research to consider before you risk the big bucks.

Items 1-3 – Demographics & Heredity.  Research shows that you’re more likely to need long-term care if you’re a woman, not in a long-term committed relationship, or have parent with cognitive impairment, for such diseases as Alzheimer’s, dementia, and stroke. 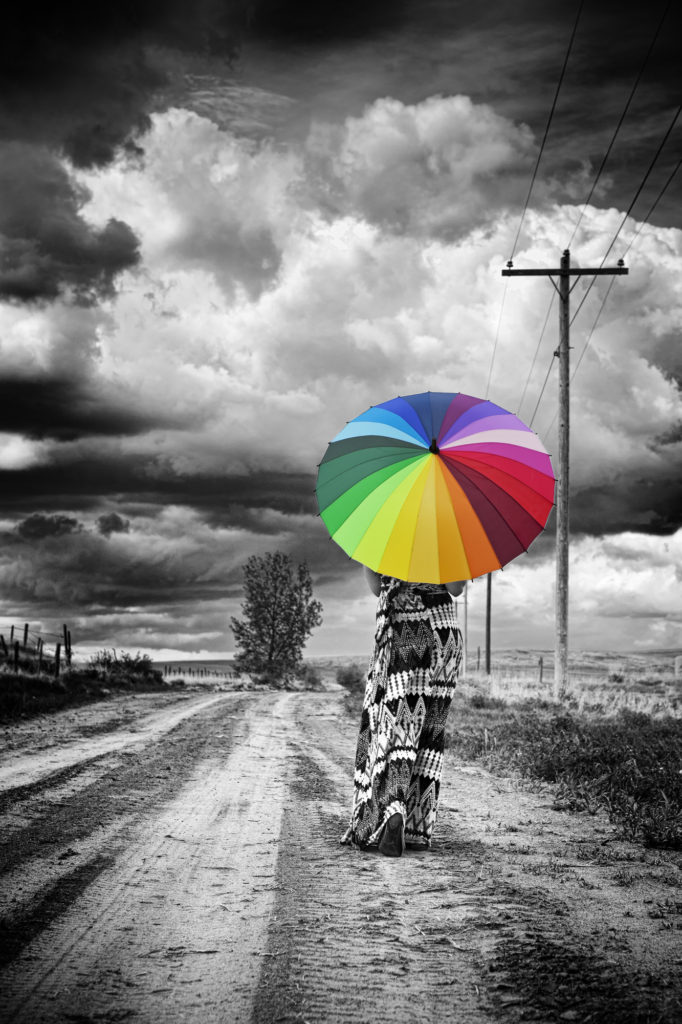 The gay community is at special risk for needing long-term care. (Research is scant for the rest of the LGBTQ+ community.)

Item 4 – LGBTQ+.  Some researchers have found that lesbians and gay men face greater risks of needing long-term care than their heterosexual counterparts.  These results were partially attributed to the health consequences of obesity for older lesbians and bisexual women.  For older gay men, results referenced

Item 5 – Medicaid.  As of this writing, Medicaid will pay your long-term care expenses if you generally have less than $3,000 in income–$2,250 if you’re single–and less than $125,000 in assets.  (States differ slightly on these amounts. Check with your state’s Medicaid office.)

If your assets and income exceed these amounts, we’ll discuss how to find sheltering strategies that can help protect your assets against the ravages of nursing home costs later in this series.

Item 6 – Self-Insure. If you can earmark $500,000 for long-term care invested at a minimum of 5%, you may want to consider self-insuring. Make sure you have plenty of additional assets to fund the rest of your life’s retirement expenses.  I’ll explain this analysis in an upcoming column. For now, consider that you might not need long-term care coverage.

Item 10 – Inheritance. Should you self-insure and later need long-term care, you’ll reduce the inheritance you leave your kids.  If this bothers you tremendously, you might want to cautiously consider buying long-term care insurance.  Some types of coverage allow you to leave an inheritance to your spouse or kids. These insurance products are discussed in a future column. 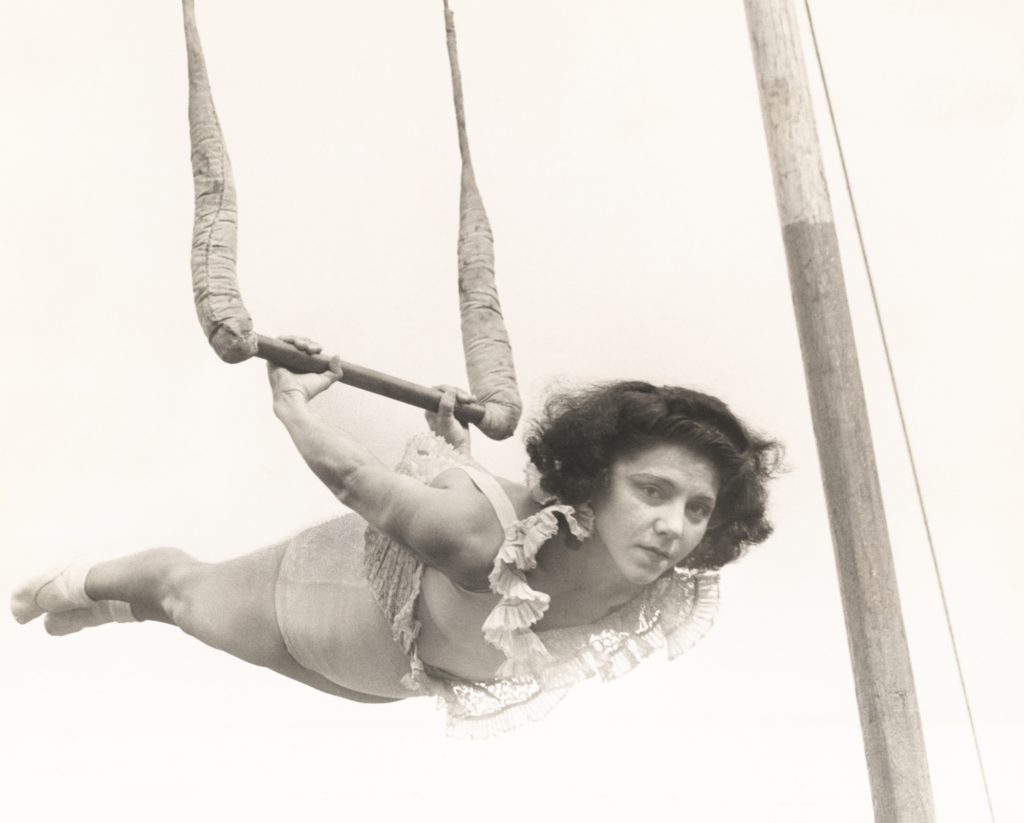 Hey! This is just one of four different exercises she does for 20 minutes. She’s reducing her risk of dementia. Be her!

Later in this series:  Using the self-assessment to make good decisions.

After taking the self-assessment you may decide to shop for long-term care policies or leave it all to chance.  Have a look at the rest of the long-term care series before buying–listed just above the notes section.  Get the facts, protect your wallet. Later in this series, we’ll discuss your various insurance options.

For now, cue the horn section…