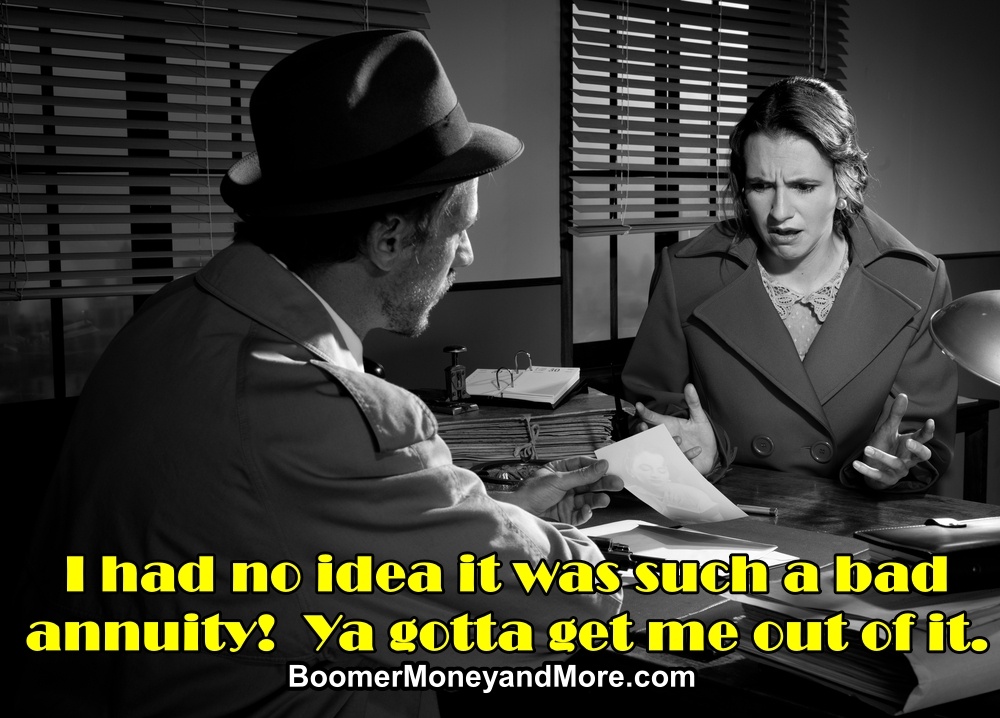 The takeaway:  You can lose a bad annuity without losing your shirt — maybe.  Even though annuities can alleviate a lot of anxiety about outliving your money, sometimes what seemed like a winner turns out not to be.  Since you typically put a fair amount of money into an annuity, it’s important to understand your basic options for exit–both before and after you buy.

Part 2 of a series on annuities that will appear here from time to time. 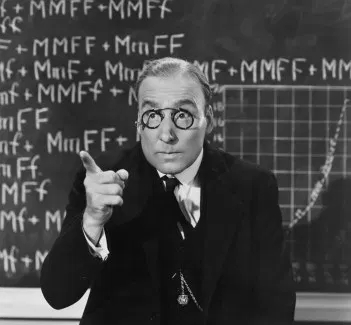 Annuities sound simple, but are highly complex.  Don’t forget it!

By all indications, Elaine and Merlin Toffel seemed to understand the basic concept of annuities. You buy one, and in return, the annuity company distributes the money back to you for a specific period of time.  Depending on the annuity, distributions paid to you can last the rest of your life.

Initially reported by Tara Siegel-Barnard over at the New York Times, the Toffels found out that simple sounding annuities are actually quite complex and loaded with pitfalls.  (We’ll touch on these in upcoming posts in this series.)

Once you discover these pitfalls, you can better decide if you want to buy an annuity.  If you already own an annuity, you can decide whether to keep it.  Either way, you can’t get out of one until you pay surrender charges, which in the case of the Toffels was $45,000. 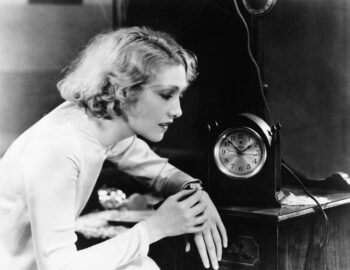 Good grief!  How much longer do I have to wait for the surrender period to end?  (Hint:  it’s years not minutes.)

A surrender charge is a penalty you pay if you exit the annuity before the contract says you can. Three of the four major types of annuities; fixed, equity-indexed, and variable; all have surrender charges.

(As discussed here, only the class of annuities known as single premium annuities have no surrender charges.)

How long do surrender charges last and how much do they cost? 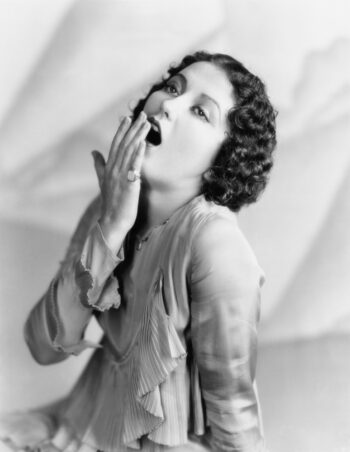 Wake-up! You can save some serious cash when you understand surrender charges.

If you pay the surrender charge and pull your money out of the annuity, Uncle Sam will tax the money as ordinary income.  Depending on your tax bracket, that could be as high as 37%.

If you don’t love all these charges, you have four options to lose your bad annuity. 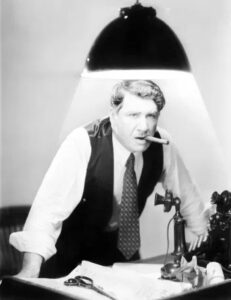 Right here!  Right now!  I want some options on how to lose this bad annuity.

After you buy an annuity, you have between 10 and 30 days to look it over and make sure you want it.  This is called the free look-period.

How long your free-look period lasts depends on your state. 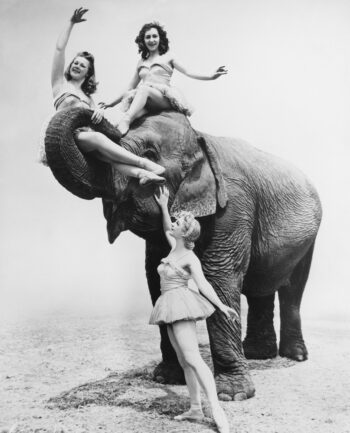 Yo! You three! Quit clowning around.  Your free-look provision is about to expire!  It’s the easiest way to get out of a bad annuity.

If during the free-look period you decide you don’t want the annuity, you can notify the company.  Depending on your state, you’ll either get back all your money or the current value of the annuity account.

Unfortunately, like the Toffels, you don’t usually realize the mistake you’ve made until you’ve had several months (or years) of experience with the annuity.  Take advantage of the free-withdrawal provision.

Use the free withdrawal provision.

If you have sufficient money from savings and other investment vehicles, you could consider riding out the surrender period, while taking advantage of your annuity’s 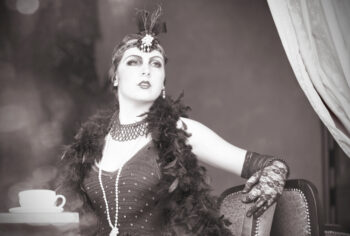 These withdrawals will be taxed as ordinary income.

Lose your bad annuity by exchanging it for a new one via a 1035 exchange.

A 1035 exchange, named after a specific section of the Internal Revenue Code, essentially lets you exchange one annuity for another.  You can make this exchange without paying tax on the income or the investment gains the original annuity has generated.

Before swapping out your old annuity for a new one, think long and hard if you’re not yet out of the surrender period on your first annuity. “

Questions to ask the sales agent before buying a 1035 exchange.  Here are some questions, borrowed from the Financial Industry Regulatory Authority, to ask your sales agent. 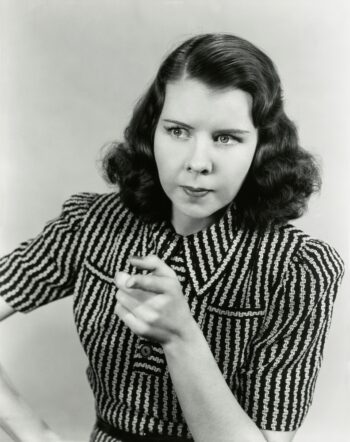 Make sure you write down every answer the agent gives you. Then, flash those pearly whites and ask the sales agent to sign the answers you wrote down.

Hey!  Why so embarrassed to make that request? 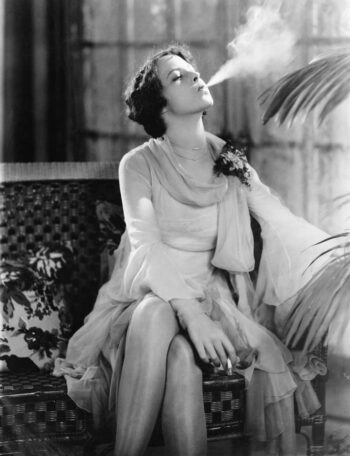 I’m not here to make friends.

( Hard knocks knowledge on how to avoid an annuity headed for bankruptcy will be in a future post in this series.) 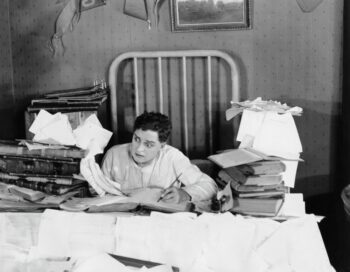 Boomer, at this point, you may feel that the above options don’t make up for the aggravation, financial or otherwise, the annuity is causing you.  Without shame, sometimes we just have to admit we made a mistake.

If you’ve never made a financial mistake, you were due.  Forgive yourself and move on.

The rest of the Toffel story.

From the sound of Ms. Siegel-Bernard’s reporting, it doesn’t seem that the Toffel’s have moved on.

They’re riding out the surrender period, while also hiring a lawyer to litigate the unsuitability of the variable annuity they were sold.  As the case drags on, the Toffels are still legally required to annually pay $26,000 in annuity fees, substantially higher than most annuity charges. 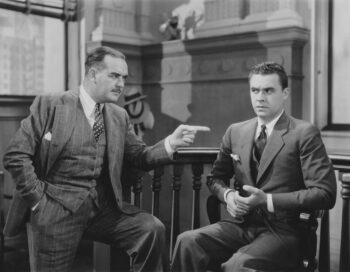 You’re not a fiduciary. You never were!

There’s no indication they were advised of the 1035 exchange option.  Hopefully, they were able to pull some money out of their annuity via the free-withdrawal provision discussed above.

What we know for sure is the sales agents were not fiduciaries; nor did the law require them to be.  Always exercise extreme caution when approaching an annuity sales agent in the wild. (!)

Most folks (but not you).

Most people are in the same boat as the Toffels.

They don’t know the 11 critical questions to ask before buying an annuity.  If things head south, they don’t know to protect themselves with the free look period and the other options we’ve discussed.

But you, savvy Boomer, are not most people.  You’ve now read the 11 critical questions and today’s post. You now know more about annuities than most annuity owners who’ve shelled out thousands for a product they never really understood.